Yes, Jason Kelce and Travis Kelce had an important Sunday as they prepared to play in NFL wild-card games. But their mother, Donna Kelce, had arguably a busier day than either of them.

Donna was determined to see both of her sons play in the opening round of the postseason. So she began the day in Tampa for a 1 p.m. ET kickoff, where Jason and the Philadelphia Eagles fell to the Tampa Bay Buccaneers. Then, she traveled (on what appeared to be a commercial airline!) to Kansas City, where Travis and the Chiefs were taking on the Pittsburgh Steelers at 8:15 p.m. ET (and 7:15 p.m. local time.)

She was a bit late for the Chiefs game thanks to a delayed flight, but she did get there — and the Chiefs held a healthy lead nearing the end of the third quarter, so at least it seemed she would get a celebration.

While she certainly wasn’t rooting for an Eagles loss to the Bucs, at least she only will have to attend one game next weekend. 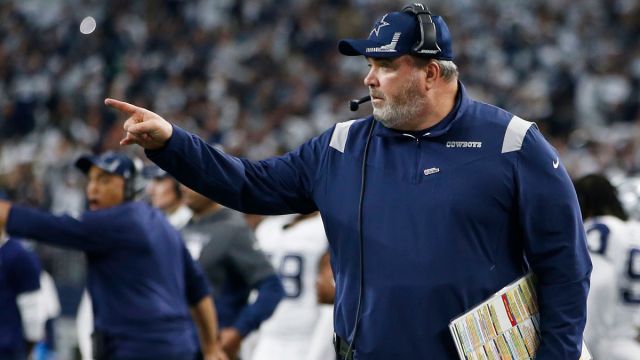 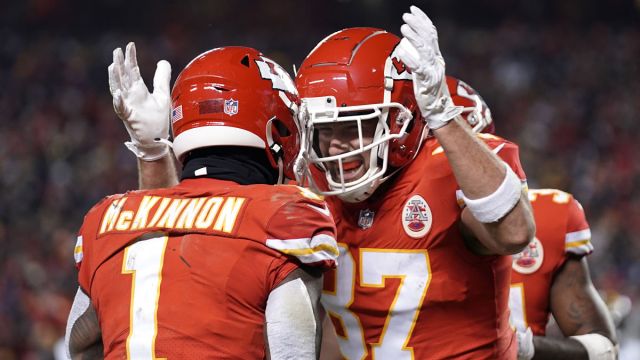