We officially know the four teams who will be competing next weekend in the AFC divisional round while the final NFC contender will be determined Monday night.

The fifth-seeded Arizona Cardinals will travel to the fourth-seeded Los Angeles Rams with the winner earning the eighth and final divisional round bid.

The AFC competition got started Saturday as the fourth-seeded Cincinnati Bengals advanced past the fifth-seeded Las Vegas Raiders and the third-seeded Buffalo Bills dominated the sixth-seeded New England Patriots. The second-seeded Kansas City Chiefs put together a decisive 42-21 win over the seventh-seeded Pittsburgh Steelers on Sunday night to round out the conference.

Here’s how the AFC divisional round will look:

The NFC, again, hasn’t been completely determined, but we do have a pretty good idea who will play who in the divisional round. That’s because the sixth-seeded San Francisco 49ers upset the third-seeded Dallas Cowboys and the second-seeded Tampa Bay Buccaneers eliminated the seventh-seeded Philadelphia Eagles.

With that, here’s a look at the NFC playoff picture going forward:

We’ll know officially who is traveling to Tampa Bay following Monday’s game between the Cardinals and Rams. 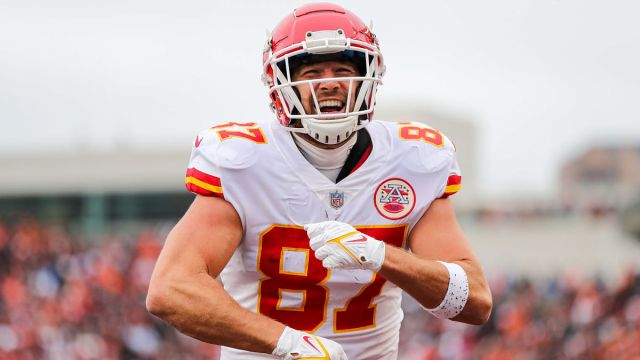 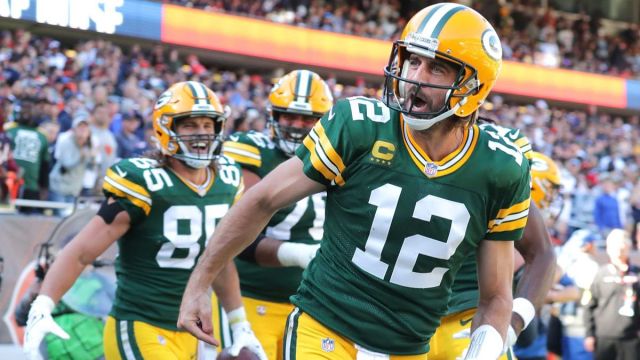