The branch of Bill Belichick’s coaching/staffing tree that extends into New York may soon be growing.

According to Jonathan Jones of CBS Sports, the New York Giants have requested to interview Monti Ossenfort for their general manager opening. Ossenfort worked with the New England Patriots for 15 years and spent the last six years of his tenure as the team’s college scouting director. He currently serves as the director of player personnel for the Tennessee Titans, a role he has held since his contract expired in New England in 2020.

Should he get the job — for which Titans vice president of player personnel Dave Cowden also is requested to interview for, per Jones — Ossenfort would reunite with head coach Joe Judge, who was an assistant on the Patriots from 2012 to 2019.

NFL Network’s Mike Garafolo reported the Patriots connection does not necessarily make Ossenfort the favorite to land the job, but is “just a connection to be explored.”

Of course, the Belichick legacy previously extended into Tennessee, where former Patriots player Mike Vrabel is the head coach. 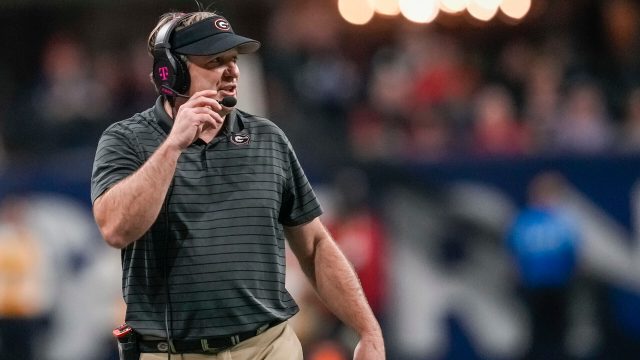 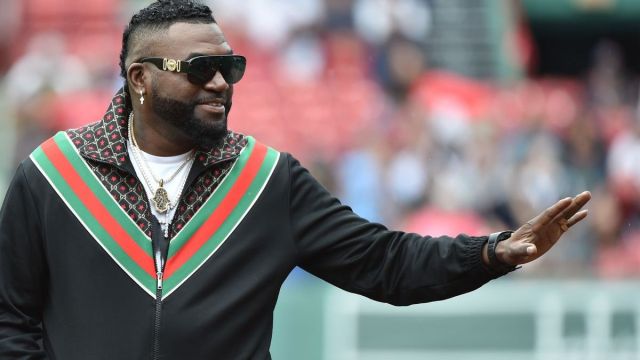