The footsteps of the Boston Bruins should frighten one of their longtime rivals.

ESPN NHL analyst Brian Boucher boldly predicted Tuesday the Bruins will earn a spot in Stanley Cup playoffs as one of the top-three teams in the Atlantic Division. The Bruins currently are in fourth place in the Atlantic Division, trailing the third-place Toronto Maple Leafs by just three points. However, Boucher reckons Boston will overtake Toronto due to one notable roster addition and the firepower some lineup changes have provided.

“Boston will ride the wave of a rejuvenated Tuukka Rask and newfound balanced scoring,” Boucher wrote.

The Bruins are 10-3 since the restart, and the good times might continue rolling if their skaters can avoid the injuries and COVID-related absences that decimated the lineup in the first three months of the season.

Although Rask has produced some up-and-down performances in his first four games of the season, the Bruins remain confident he’ll improve as the season progresses.

“Defense and goaltending will stub its toes a bit, costing it a top-three spot in the division,” Boucher wrote.

The Atlantic Division race undoubtedly will go down to the wire, especially if the Carolina Hurricanes and/or Tampa Bay Lightning falter into striking distance of the Bruins and Leafs. Then there’s the matter of the March 21 NHL trade deadline, which might prompt teams to change their squads, producing unexpected results. 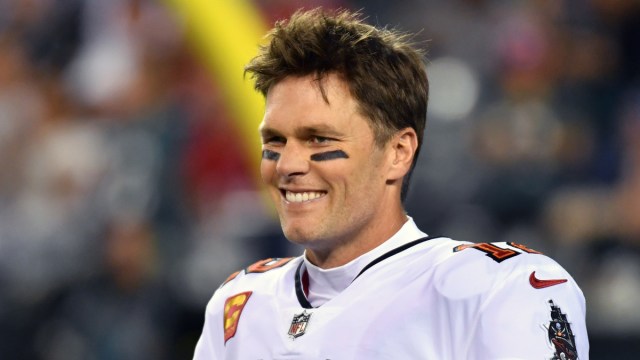 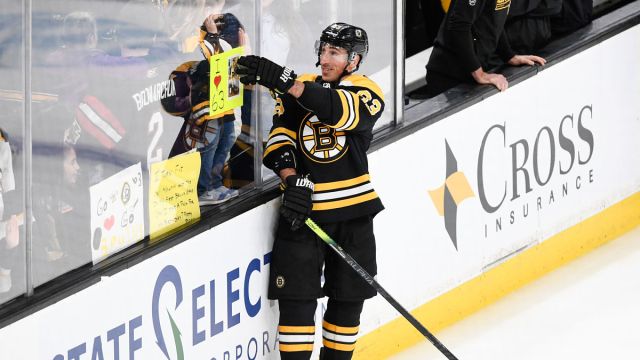