Monday night’s Bruins-Ducks game saw the worst of Tuukka Rask since he returned.

Boston fell to Anaheim 5-3 at TD Garden. Rask allowed all five goals, including a shorthanded tally that he probably wants to have back, and just didn’t look sharp overall.

Bruins head coach Bruce Cassidy revealed his original plan was to have Linus Ullmark and Rask rotate starts, but that changed over the weekend when Cassidy said the team needed to get Rask reps between the pipes to get him up to speed.

Rask was going to get a start or two in Providence before returning to the NHL, but COVID-19 squashed those plans and he was thrown into game action against the Philadelphia Flyers. He looked good during that start, but he hasn’t been able to replicate that same kind of success in his recent outings.

The veteran goalie knows the Bruins need him to figure things out sooner rather than later, and that he only can get better by continuing to play and finding his rhythm.

“The only way you can do it is by playing. We’re midway through the season; we don’t have the luxury of throwing games away,” Rask told reporters over Zoom after Monday’s game. “Put me in there trying to figure it out. I need to be sharp every time I go out there. It’s my job to find it. It’s not easy. But I just have to work on it game in and game out and try to find that consistency and try to help the team get some wins.”

The schedule has been weird for the Bruins since the beginning of the season, and they now will have a full slate of games in February after the NHL rescheduled several postponed matchups for what would have been the Olympic break.

Cassidy said Monday Rask would need about eight starts to get up to speed, and the schedule doesn’t get any easier from here on out for the Bruins. So, they certainly will need Rask to be at his best if they want a shot at the playoffs. 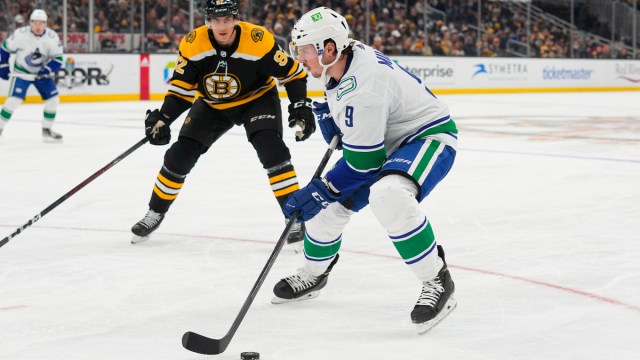 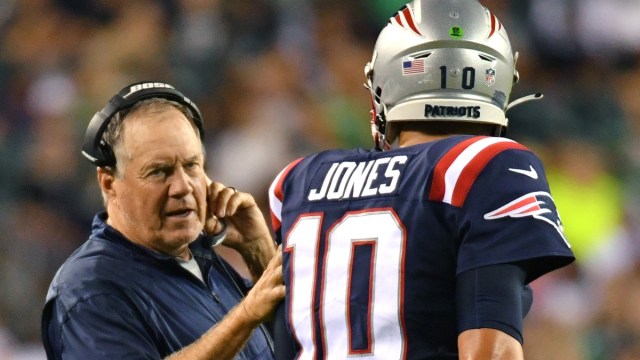