Sean Payton has decided to step down as head coach of the New Orleans Saints after 15 years with the organization.

But in his first press conference Tuesday after the news came out, Payton was clear in mentioning he doesn’t like the word “retirement.”

In other words, don’t expect Payton to completely abandon the gridiron for the golf course.

“I still have a vision for doing things in football, and I’ll be honest with you, that might be coaching again at some point,” Payton admitted, via NFL Media’s Tom Pelissero. “But that’s not where my heart is right now.”

Pump the breaks on Payton running out of New Orleans and taking a new coaching job across the league, though. For one, he’s under contract with the Saints for three years, and the franchise wouldn’t just let him leave for another team without compensation.

The 58-year-old wants to take a whack at television, whether it be broadcasting or analysis. He thinks he’d be pretty good at it, too, but no decisions have been made other than Payton knowing he needs to decompress. 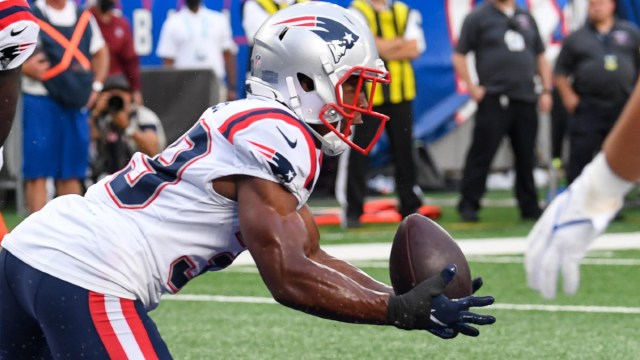 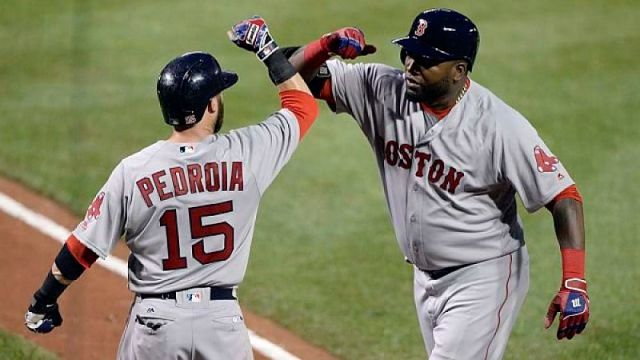 What Set David Ortiz Apart As A Hitter, According To Dustin Pedroia