Prior to embarking on yet another trip to the NFL playoffs, Tom Brady and his production team spent time developing postseason hype videos.

This strategy probably shouldn’t be viewed as an act of confidence from Brady. As the star quarterback acknowledged in a video released Sunday, it simply was more practical to put together a pair of clips in one sitting. And fortunately for Brady, the Buccaneers won their wild-card game, which ensured the need for both videos.

But what if Tampa Bay had fallen to the Philadelphia Eagles last weekend? Well, Brady apparently was going to enlist longtime teammate Rob Gronkowski with video deletion duties.

“You know, playoffs are a busy time of year,” Brady said. “So, we decided to record two of these before the wild-card game. In case we lost, I was just going to have Gronk eat the memory card. Yeah, he’d do it.”

With no memory cards on his plate, Gronk on Sunday can focus on his standard pass-catching and blocking assignments as the Bucs look to advance to the NFC Championship Game. 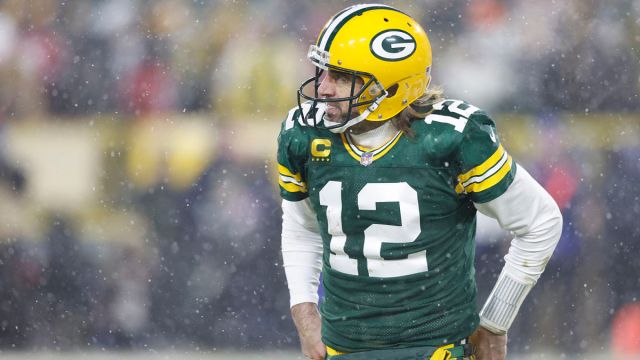 Everyone Made Same Aaron Rodgers Joke After Packers’ Loss To 49ers 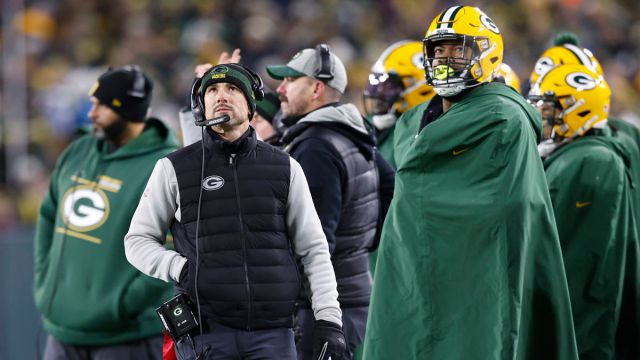