The 49ers defense wasn’t the only group to deliver a beating to Aaron Rodgers on Saturday night.

The Packers quarterback also was roasted and trolled online after Green Bay suffered an upset loss at the hands of San Francisco. The reigning NFL MVP only threw for 225 yards and didn’t account for any touchdowns in his team’s season-ending loss at Lambeau Field.

It was a roller coaster of a season for Rodgers, whose on-field success was matched by controversy and outside noise. The star quarterback earlier in the season was dishonest about his COVID-19 vaccination status and proceeded to dig his heels in as he defended himself.

So when Rodgers and the Packers were sent packing by the Niners, countless folks took aim at the future Hall of Famer with a similar quip.

Saturday night might have been the last time football fans had an opportunity to poke fun at Rodgers after an NFL game. The 38-year-old currently is noncommittal about playing in the 2022 season. 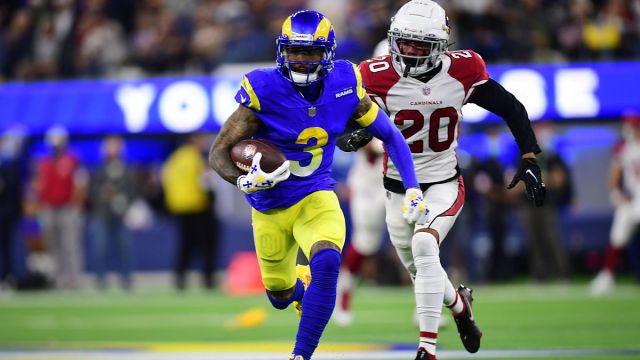 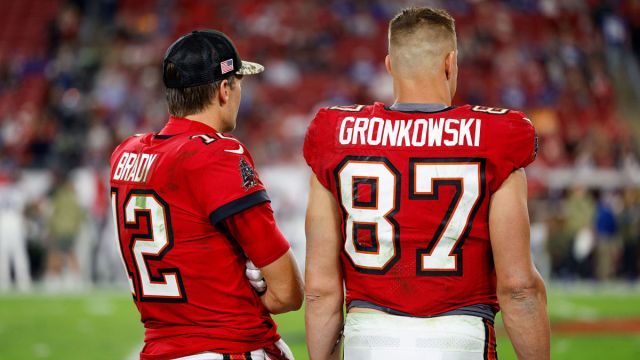