The end of the Tom Brady era is upon us after the surefire Hall of Fame quarterback reportedly retired from the NFL after 22 incredible seasons.

Brady spent 20 seasons with the New England Patriots, winning six Super Bowl championships in the process before playing under center with the Tampa Bay Buccaneers and winning a seventh ring.

It was an incredible run for the 44-year-old, and Twitter was chock-full of emotions. 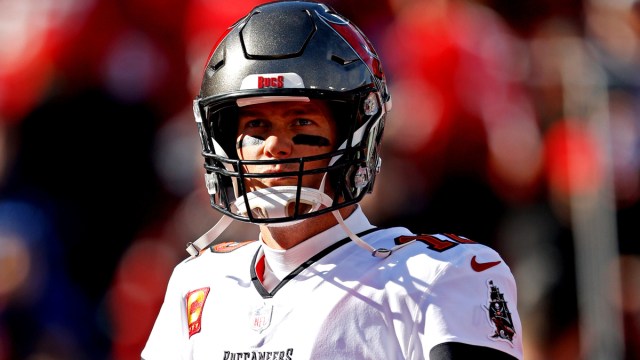 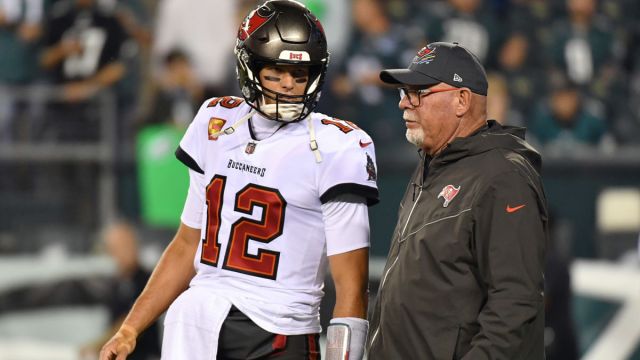