Alex Cora felt compelled to reach out to Josh McDaniels after one of the Patriots’ more memorable wins of the season to date.

New England in Week 13 took down Buffalo in a very unorthodox fashion. Bill Belichick and Co. elected to only run three passing plays at Highmark Stadium, putting complete faith in the rushing attack and defense. The strategy ultimately paid off, as the Patriots edged out a 14-10 victory over the Bills to extend their win streak to seven.

Cora marveled at how much confidence Belichick, McDaniels and the rest of the coaching staff had in the game plan, which obviously took quite a bit of preparation to craft. The Boston Red Sox manager believes his ballclub can and should mirror those approaches.

“One of the things that I have learned just watching (the Patriots) — I actually texted Josh after the first game against the Bills — it was the way they surrendered to winning,” Cora said Friday on “The Greg Hill Show,” as transcribed by WEEI.

“This is what we are going to do, this is how we are going to practice and on Sunday this is our gameplay and we’re going to do it this way. I know that some people don’t agree with it, but they do a great job of preparing those players. The mindset that they have regardless of the conditions or regardless of the opponent, I love the way they do it. Bill and the group, they are very consistent. They’re very good at what they do and that’s a group for us, as a coaching staff, we want to be like them. I would love for our coaches to become managers at some point in their careers. I want our group to be recognized as one of the best in the big leagues or the best, and we have the Patriots, how they go about their business and we’re trying to emulate them. We try and be as consistent as possible. Surrender to winning. Do everything possible to win and hopefully, that works and we can bring another World Series trophy to Boston.”

We’re approaching the point of the NFL season when elite coaching can make a significant difference. That’s why you have to give the Patriots at least a fighter’s chance as they try to put together another Super Bowl run. 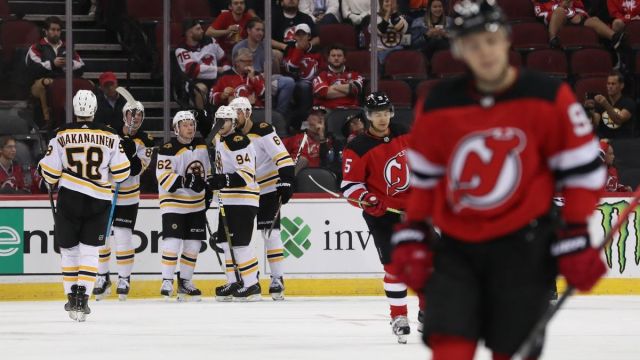 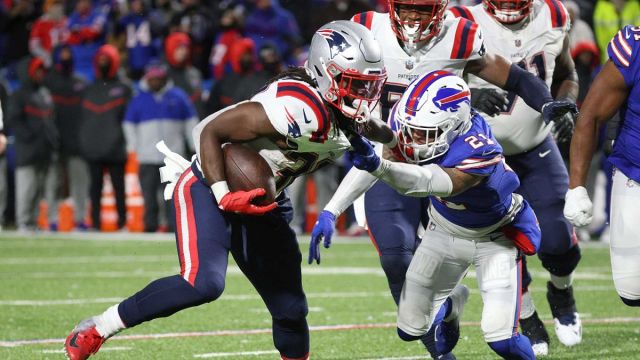