Bill Belichick has received near-universal praise for his run-heavy, wind-conscious gameplan in Monday night’s win over the Buffalo Bills. That the Patriots won despite Mac Jones throwing only three passes has been viewed as evidence of a seminal work in the career of the greatest coach in NFL history.

But not everyone feels that way. Some, including radio hosts and morning TV talking heads (and maybe even Bills head coach Sean McDermott), believe Belichick has received too much credit for his team’s victory at Highmark Stadium.

Detractors largely have utilized two talking points: Josh Allen and the Bills were one play away from changing the narrative, and Belichick having Jones throw only three times was more arrogance than genius.

Like most “What if?” propositions, the first point is a tricky one.

It is undeniably true that, had Allen completed one of his final two passes in the red zone (and players were open), few would be praising Belichick this week. Instead, there would be legitimate second-guesses over whether he should’ve pushed the envelope in the passing game.

But the Bills did not score on their final drive, and ultimately failed to win a game that, really, only was close because of N’Keal Harry’s muffed punt. (Putting Harry back to field a punt was a poor coaching decision — one of Belichick’s few on the night.)

You can’t what-if everything. A game like Monday night’s should be viewed from 3,000 feet, rather than under a microscope. The Patriots went into a hostile environment, overcame the elements and, after running 94% of the time, earned a huge road victory.

To use an admittedly over-the-top comparison: Does Pete Carroll’s foolishness at the end of Super Bowl XLIX negate all the brilliance that Belichick, Tom Brady and the Patriots accomplished after Malcolm Butler picked off Russell Wilson? Should we instead focus on Belichick’s polarizing reluctance toward calling a timeout in the final minute? Of course not.

New England, despite a 10-point fourth-quarter deficit, found a way to beat one of the greatest defenses in NFL history, and that’s all that matters.

As for the point about Jones, there is more meat on that bone.

Jones does not have as strong of an arm as Allen, who attempted 30 passes Monday night, but there were opportunities for the Patriots to pass in that game. They had the wind at their backs in both the second and fourth quarters, and four extra points would’ve rendered a late-game score from Buffalo irrelevant. New England was playing with fire, and anyone can get burned in the NFL.

It made more sense in the second half when time and score put an even greater emphasis on ball security. However, the Patriots had the ball at their own 42-yard line with 1:17 remaining in the second quarter. They called three consecutive run plays — taking a timeout after the second — and gained eight yards. A Jake Bailey punt on fourth down soaked up the half’s final seven seconds.

If there were a time for the Patriots to throw the ball, it was then. A turnover — say, a 20-yard interception — would’ve given the Bills the ball around their own 30-yard line, facing the wind with little time remaining. The Hail Mary of all Hail Marys is the only way they would’ve scored.

But here’s the thing: Jones only throwing three passes shows what the Patriots think of Allen and Buffalo’s coaching staff. So, too, does Belichick calling a rare all-out blitz near the end zone with the game on the line at the end of the fourth quarter.

That Allen took an ill-advised sack before a missed field goal midway through the fourth, and couldn’t keep his wits about him on Buffalo’s final offensive play, proves they were right all along.

Was Belichick’s performance Monday night a vanity project? Maybe, but so are most masterpieces. 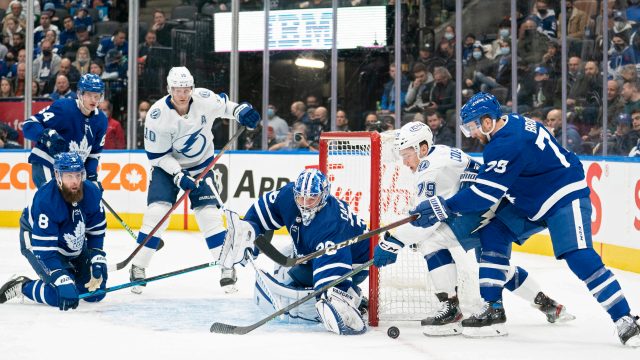 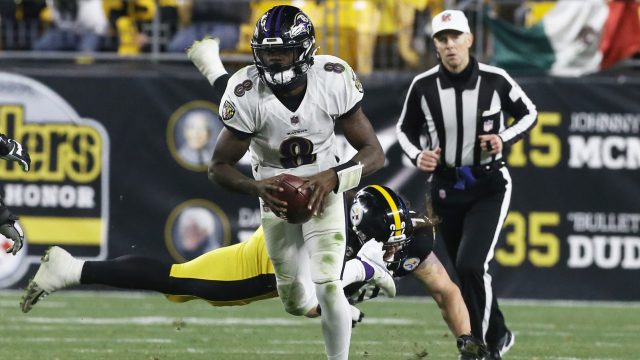