The Miami Dolphins’ surprise decision to cut ties with head coach Brian Flores likely was met with applause inside One Patriot Place.

The Dolphins never reached the playoffs during Flores’ three seasons in South Florida, but he brought them closer to contention than they had been for much of the previous decade, becoming the first Miami coach to post back-to-back winning records since Dave Wannstedt in 2002 and 2003. And his teams always gave the Patriots problems.

Under Flores, who was fired Monday morning, Miami went 4-2 against New England, winning two games at home and two at Gillette Stadium, including the stunning Week 17 upset in 2019 that all but ended the Tom Brady era. The former longtime Patriots assistant bookended the 2021 season with victories over his old club in Weeks 1 and 18, closing it out with a 33-24 win on Sunday.

Less than two weeks ago, Flores had the Dolphins in the hunt for a playoff spot. Last season, they missed out by one game. Now, he’s out of a job, having lost a power struggle with general manager Chris Grier, and his replacement — whoever that winds up being — won’t be expected to instantly contend in 2022.

That all is good news for the Patriots, who no longer will need to face the bright, young coach twice each season. And the Flores decision could have wider-ranging implications for New England.

Flores immediately will become a “prime candidate” for other head-coaching vacancies, according to a report from ESPN’s Adam Schefter. Will fellow Patriots alums Nick Caserio and Jack Easterby attempt to recruit him to Houston? The fit there would make sense. Any job Flores takes would remove one potential landing spot for Jerod Mayo and Josh McDaniels, both of whom have or are expected to generate head-coaching interest in this year’s hiring cycle.

And if Flores doesn’t land a top job this year, perhaps he’d consider a return to New England, his employer from 2004 through the 2018 season. He’d be an ideal replacement for Mayo if the latter gets hired by somewhere like Denver or Chicago, though the Patriots’ nebulous shared defensive coordinator setup could create some issues there.

From a competitive advantage standpoint, Flores’ firing also might keep one of the NFL’s top quarterbacks away from the AFC East. A desire to play for Flores was “a significant reason why Deshaun Watson wanted to be in Miami,” per a report from NFL Media’s Ian Rapoport.

Allegations of sexual misconduct against Watson prevented the Texans from trading him in 2021, but the Dolphins would have been viewed as a leading suitor for the three-time Pro Bowler this offseason. With Flores gone, Watson, who has a no-trade clause in his contract, might have soured on South Florida.

From nearly every angle, Flores’ Miami exit was a positive development for the Patriots. That’s part of what made it so baffling. 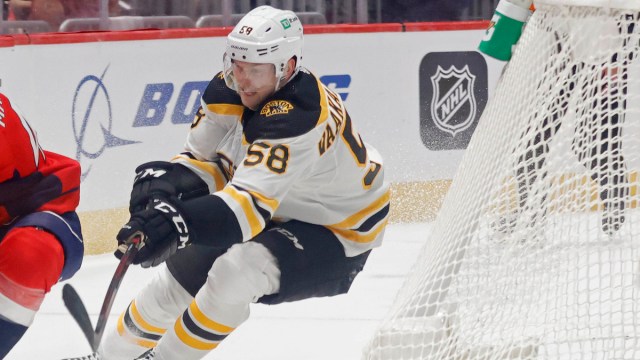 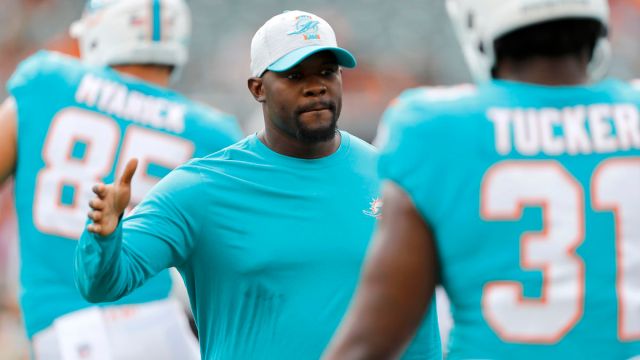