If you’re searching for a reason to be optimistic about Boston Bruins defenseman Urho Vaakanainen, look no further than Jakub Zboril.

Vaakanainen is set to play in his second NHL game of the season Monday when the Boston Bruins face the Washington Capitals. Vaakanainen played in Saturday’s thumping of the Tampa Bay Lightning with Charlie McAvoy out and did enough to justify another opportunity with the big club.

It has taken a while for Vaakanainen to find his footing at the NHL level. When the Bruins used a first-round pick on him in 2017, they seemed to envision the smooth-skating, two-way defenseman one day forming a shutdown top pairing with Charlie McAvoy that not only was sound in its own end but also could create offense from the blue line.

So far, that hasn’t happened. Vaakanainen is down on the organizational depth chart, still fighting to be one of the first defensive call-ups from Providence when needed. But writing off Vaakanainen at this point would be silly and shortsighted.

Think back to Zboril, who played in two NHL games during the 2018-19 season. He seemed uncomfortable, and after getting sent down wasn’t called up again. But he kept baking in the minors, blossoming into Providence’s top defenseman before getting a new opportunity at the start of the 2021 season (when he was 23, about to turn 24). He became a full-time NHL player at that point, and, up until sustaining a season-ending injury last month, was getting better with each game.

So, as Bruins coach Bruce Cassidy watches Vaakanainen develop as an NHL player, he can’t help but think of Zboril.

“Well I haven’t seen a lot, obviously, since he only played the one game,” Cassidy said Monday over Zoom. “It’s word of mouth in Providence how he’s become a better pro, preparing himself in practice, consistency in just being there every night ready to play. I think a lot of players go through that. We saw that with Zboril is a good example of a guy I thought became a better pro as he got older. The things that make you a better pro are using practice time to your advantage, if you’re not playing if you’re up here, using it to your advantage. If you are playing down in Providence, mentally getting yourself ready to be a difference-maker every night on what you do best.

“He went through it, got the opportunity to come up here, got injured unfortunately. Now Vaak looks like he could be on a similar path with how well he played in Providence. The other night I thought he played well, but, again, he’s got to string some games together like most of the young guys that come up here — we’re watching it right now with (Oskar) Steen, every night he’s trying to impact the game and has done a good job. Hopefully Vaak can do it in a positive manner, as well. So, that’s what I’ve heard and what I’ve seen the other night. Hopefully we’ll see it again tonight against another good opponent.”

In a sense, the deck is stacked against players like Vaakanainen, who never played in North America prior to going pro. European rinks are bigger, so there is an acclimation period to having to make plays in tighter spaces. Defense is a more difficult position to develop than forward, so that plays a role, too.

Not every first-round European defender is going to be Miro Heiskanen or Moritz Seider. For some, it just takes longer.

Vaakanainen turned 23 on New Year’s Day. Monday will be his 18th career NHL game, spread across four seasons. Maybe this is the start of Vaakanainen having his Zboril moment and proving he can play in the NHL. After all, reports from Providence this season about the blueliner have been promising, especially lately.

Give him time. If there’s any team that can point to the patient approach working, it’s the Bruins. 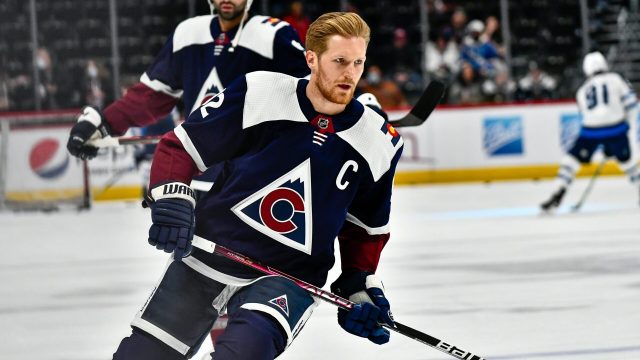 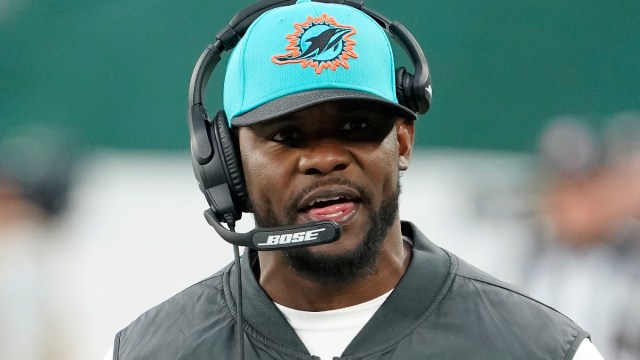