ESPN believes J.C. Jackson is one of the 20 best NFL players who will be available on the open market this spring.

NFL writer Kevin Seifert on Tuesday published a column ranking the top 50 impending free agents, roughly two months before the new league year begins. Jackson, who leads the NFL in interceptions since he arrived to the top flight in 2018, is No. 19 on the list.

“Jackson made himself some money in 2021 while playing under his restricted free-agent tender, following up a nine-interception season with eight more picks,” Seifert wrote. “No NFL player has more interceptions than Jackson since he entered the league as an undrafted rookie in 2018 (25). Interceptions aren’t always the most reliable metric for cornerback play, but at the very least, Jackson has demonstrated a consistent ability to be around the ball and make plays when he gets the chance.”

As such, the 26-year-old is going to command top dollar when he hits free agency. Jackson also is a very realistic candidate to receive the franchise tag from the New England Patriots. 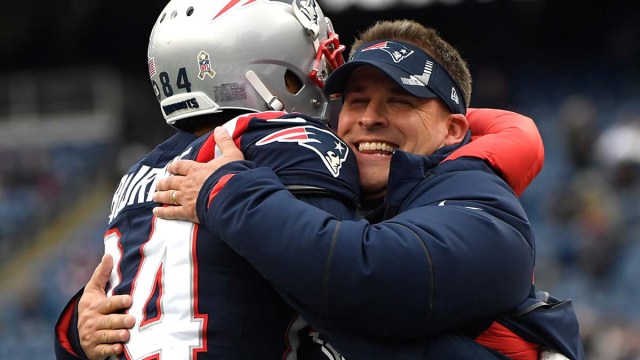 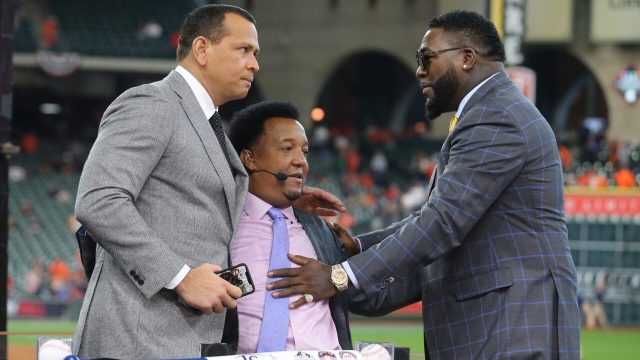