Throughout the month of February, NESN and Berkshire Bank are proud to celebrate Black History Month ? honoring the many accomplishments and achievements of African Americans in New England sports. To see all the great stories celebrated on NESN, visit NESN.com/BlackHistoryMonth.

One can trace the path of Elaine Weddington-Steward’s career all the way back to Jackie Robinson.

The Longtime Boston Red Sox official has held trail-blazer status for three-plus decades. She joined the Red Sox in 1988 as an associate counsel, fulfilling a dreams of working in baseball that was born out of chance: As a teenager growing up in New York City she babysat the children of former New York Mets outfielder Felix Milan, and that job sparked her interest in baseball.

“(Then Red Sox GM) Lou Gorman was looking for someone to assist him with a lot of the administrative parts of his job,” Steward told MLB.com’s Ian Browne in 2017. “They asked me if that sounded like it would be something that would be of interest to me. Obviously it was. It was an incredible opportunity. They interviewed a number of folks, but I ended up being selected to fulfill that position and work with Lou. It was really like a dream come true.”

While the thought of making Black history was in Weddington Steward’s mind, it wasn’t the force that fueled her climb up the ranks of the Red Sox front office.

“I was obviously aware of it, but I think the way my parents brought me up was that whatever I was interested in, work hard towards it, and I always felt like I should go for what I was interested in,” Steward told Browne. “If someone else had a problem with it, that’s their problem. I just put my best foot forward and do the best that I can, work hard and hopefully things work out.”

And work out it did, as Weddington-Steward has helped steer the team to four World Series wins during her historic tenure in Boston.

And it’s worth noting a scholarship from the Jackie Robinson Foundation helped pay for Weddington-Steward’s undergraduate studies at St. John’s University. She went on to earn a law degree from the school, and then secured internships with the New York Mets and the Office of the the Commissioner of Baseball through its Executive Development program.

Those impressive credentials helped launch Weddington-Steward’s front-office career, which still is soaring to this day. 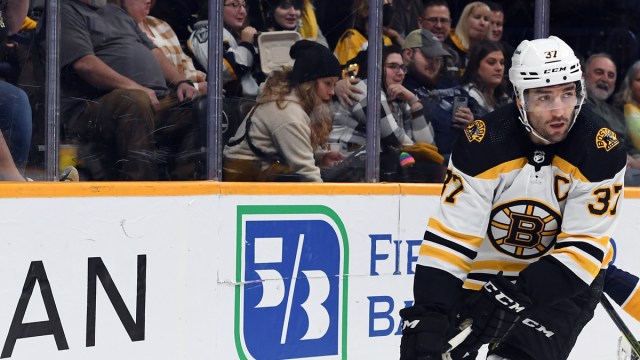 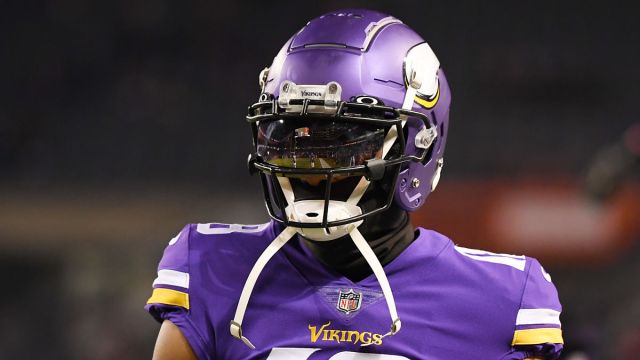 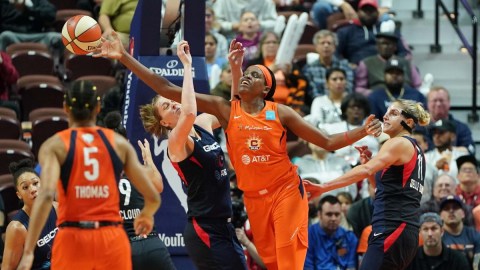 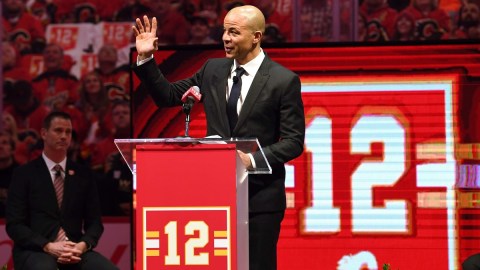 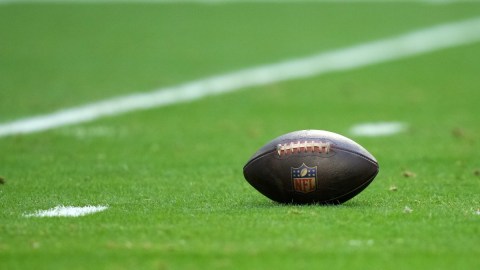