The Boston Bruins took the ice in Seattle on Wednesday in preparation for their contest Thursday against the Kraken, and head coach Bruce Cassidy offered insight into how the forward lines will look to start the six-game road trip.

Cassidy revealed Wednesday that the Bruins will have Jake DeBrusk fill the top-line winger role next to centerman Patrice Bergeron and left wing Brad Marchand. Marchand did not practice Wednesday due to a family matter, a “good” personal matter as Cassidy indicated, but the Bruins expect he will return to the team Thursday morning.

Marchand, of course, is the key aspect behind the line tweaks given that he now is able to return from his six-game suspension. During practice Wednesday, Boston had Jesper Froden as a place holder on the top line with Bergeron and DeBrusk. DeBrusk, a typical left wing, will be tasked with playing on the right side after scoring two goals in the past two games.

That top grouping allows the Bruins to keep Taylor Hall and David Pastrnak together on the second line, centered by Erik Haula, while maintaining the heavy line of Trent Frederic, Charlie Coyle and Craig Smith. Cassidy explained Monday how he was hoping to keep that Coyle-centered line together, and given the budding chemistry with Hall and Pastrnak, it makes sense to keep those two together as well.

With all that considered, it was thought that DeBrusk was a strong candidate to land on the first line. Sure, Froden is a typical right wing, but he doesn’t offer the upside that DeBrusk does. Cassidy and the Bruins certainly are hoping these groupings will provide both high-end scoring and added depth heading down the stretch.

The Bruins and Kraken will take the ice for 10 p.m. ET puck drop on Thursday, which you can watch live on NESN after an hour of pregame coverage. 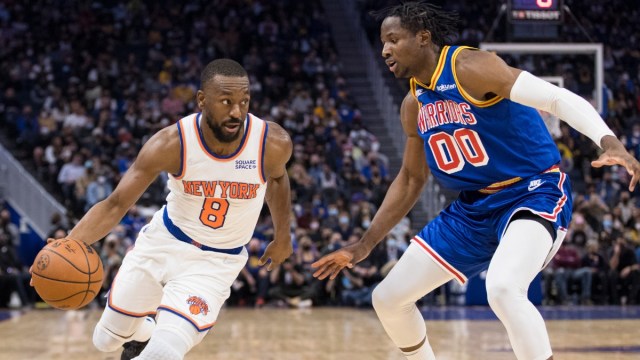 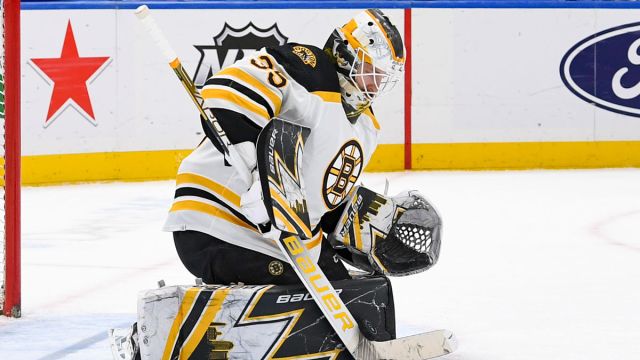