The Boston Celtics were busy Tuesday.

Boston filled two of its three open roster spots by signing forwards Malik Fitts and Kelan Martin to 10-day contracts, according to The Athletic’s Shams Charania.

The Celtics created five open roster sports after their flurry of deals ahead of the NBA trade deadline and have since filled out four of them with Fitts, Martin, Sam Hauser and Luke Kornet.

Martin is a third-year pro out of Butler and suited up in 27 games with the Indiana Pacers so far this season with averages of 6.3 points and 2.0 rebounds per game.

Fitts is in his second season and played in seven games with the Utah Jazz before signing with the Celtics.

With one spot still remaining, there are plenty of directions Boston could still go in if it decides to fill out the roster, especially with the buyout deadline coming up on March 1. The Celtics have 22 games remaining this season and are set to return from the All-Star break Thursday as they take on the Brooklyn Nets. 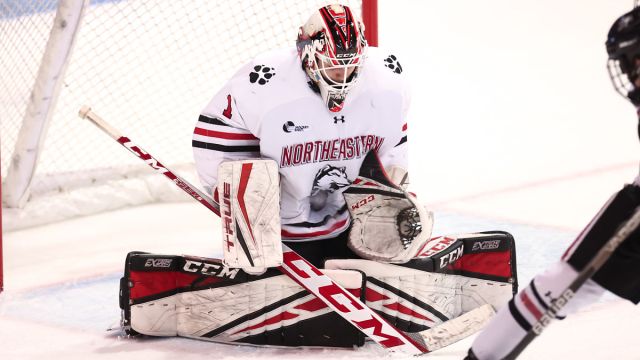 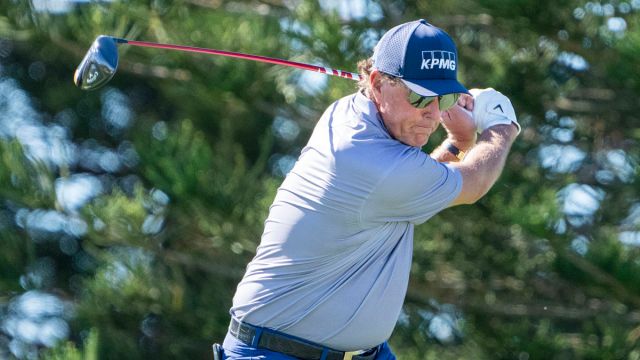 Phil Mickelson Steps Away From PGA Tour; Where Odds Sit To Win Major