Kupp, the MVP of LA’s 23-20 win over the Cincinnati Bengals in Super Bowl LVI, said in his postgame news conference that he visualized this exact occurrence after the Rams’ last Super Bowl appearance — a 13-3 loss to the New England Patriots that ended the 2018 season.

“I shared that with my wife because I couldn’t tell anyone else, obviously, what that was. But from the moment this postseason started, there was just a belief. Every game, it was written already, and I just got to play free knowing that I got to play from victory, not for victory. I got to play in a place where I was validated not for anything that happened on the field, but because of my worth in God and my Father, and I’m just so incredibly thankful.”

The Rams certainly are thankful to have Kupp, who missed Super Bowl LIII with a torn ACL. The 28-year-old Eastern Washington product delivered one of the best seasons ever by an NFL wideout in 2021, leading the league in catches, receiving yards and receiving touchdowns to take home Offensive Player of the Year honors.

He just was as lethal in the playoffs, racking up a postseason-record 33 catches for 478 yards and six touchdowns over four games as the Rams won their first Super Bowl since 1999.

“It’s just been just the perfect team, the perfect setup,” Kupp told reporters. “I’m just so thankful for everyone that’s been around me. It still really hasn’t hit me.”

In Sunday’s championship clincher, Kupp caught eight passes on 10 targets for 92 yards and two scores, including a 1-yard game-winner with 1:25 remaining. Quarterback Matthew Stafford targeted Kupp seven times on LA’s winning drive, and all seven resulted in either a reception or a defensive penalty. The wideout also converted a fourth-and-1 on a jet sweep to keep that drive alive.

Kupp wasn’t surprised. According to him, he saw this all coming.

“It was as clear as day,” he said of his Super Bowl LIII vision. “I walked off the field (after the Patriots game), I turned around before walking back through the tunnel, and it just hit me. It was as clear as I can see you guys here right now. Pretty incredible.” 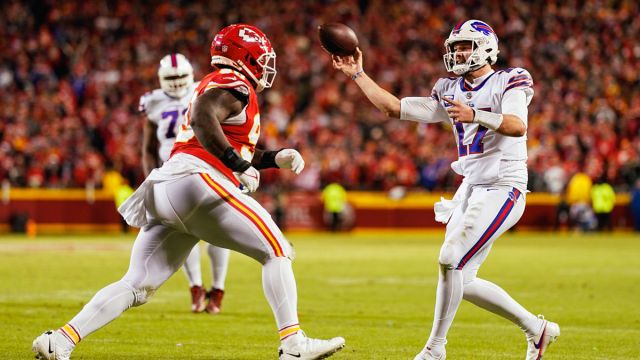 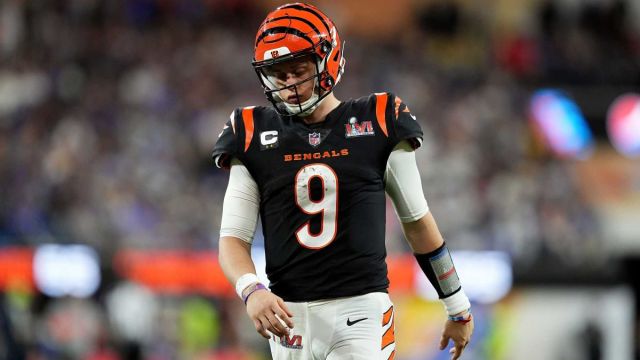