If the Boston Celtics want to trade for Malik Beasley they might have to up the ante.

The Minnesota Timberwolves shooting guard was the centerpiece of a trade the Celtics recently sought to make, The Athletic’s Jared Weiss and Jon Krawczynski reported Wednesday, citing NBA sources. Boston wanted Beasley in exchange for Josh Richardson and either Romeo Langford or Aaron Nesmith. However, the Minnesota rejected the deal. Here’s why:

” … But Minnesota was not interested at the time as they sought to maintain flexibility for bigger moves at the deadline,” Weiss wrote.

Beasley is averaging 12 points, 3 rebounds and 1.5 assists in 26.3 minutes per game this season for a Timberwolves team that is 26-25 and sit seventh in the Western Conference standings. The arrival of the 25-year old might fit the Celtics’ biggest need: off-the-bench shooting.

Meanwhile, Langford and Nesmith have struggled to secure regular playing time early in their respective NBA careers, and they presumably are among the players the Celtics are discussing in trade talks.

With the Feb. 10 NBA trade deadline fast approaching, the Timberwolves seemingly eye bigger game in their hunt for help, leaving the Celtics still in search of a boost of their own. 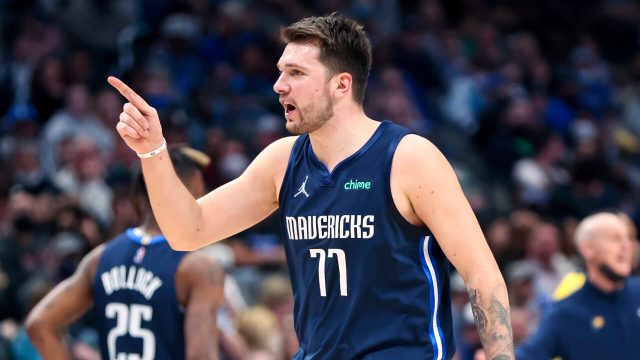 Today's NBA Best Bet: Target The Under In Dallas On Wednesday Night 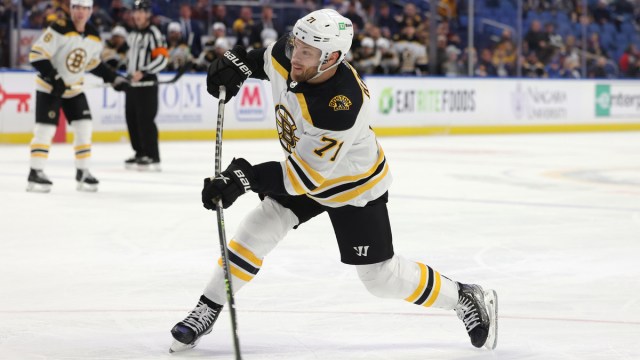