The New England Patriots have nearly 20 players set to hit free agency when the NFL league year opens March 16. As that date approaches, we’re taking a closer look at each one. Next up: receiver/kick returner Gunner Olszewski.

2021 SEASON REVIEW
Gunner Olszewski has beaten the odds in turning himself into a useful player for the Patriots, but does he have a future in New England?

A Division II cornerback, Olszewski signed with the Patriots in 2019 as a rookie free agent and wound up making the roster as a receiver after his first training camp. Olszewski, a Texan through and through, since has become one of the NFL’s top return specialists but hasn’t earned a consistent role in the passing game.

He was especially in good in 2020, leading the NFL in punt return yards while returning one for a touchdown. Olszewski earned first-team All-Pro honors as a punt returner but did not make the Pro Bowl.

The 25-year-old’s performance dipped a bit this season but he still was above average. Olszewski, whose balls-to-the-wall playstyle scares just about everyone, ranked fifth in the NFL in punt return average and 17th in kickoff return average. The third-year pro caught just two passes for 31 yards.

Now a restricted free agent, Olszewski has an uncertain future in New England. The Patriots have other in-house options to return kicks, with some of those players capable of contributing in other ways (J.J. Taylor comes to mind). Is New England comfortable with paying Olszewski if he only is going to be a specialist?

Let’s look at cases for and against the Patriots re-signing the Bemidji State product.

CASE FOR RE-SIGNING
The Patriots as a whole struggled on special teams this season, so Olszweski’s relative struggles probably can be explained his way. When he’s going right, the 25-year-old is a quick, physical returner who can make big plays.

Olszewski also has transformed his body since entering the pros and now looks like an actual NFL receiver. The Patriots clearly haven’t seen enough from Olszewski to give him much playing time on offense, but they might believe he has enough ability to turn into a decent slot receiver.

He probably would cost around $1 million per year, if that. New England could give Olszewski a one-year deal, banking on his abilities as a returner while hoping he finally develops as a receiver.

CASE AGAINST RE-SIGNING
The Patriots in 2021 season rostered six primary special teams players — Matthew Slater, Justin Bethel, Brandon King, Cody Davis, Joe Cardona and Jake Bailey — who made at least $1 million. That’s way too many (the Kansas City Chiefs roster one such player). Slater and King both are free agents this offseason, as his kicker Nick Folk, who made just under $1 million this season.

Let’s say the Patriots bring back all those players, and Olszewski, and pay them all at least $1 million per season. That would be ridiculous. New England must start going cheaper on special teams, and Olszewski could be a casualty.

The decision would be a tougher one if Olszewski had shown promise as a receiver. But he has just nine catches in three seasons and regularly struggles with drops and route running during preseason games. At this point, Olszewski might be nothing more than a good return specialist, one the Patriots easily can replace. 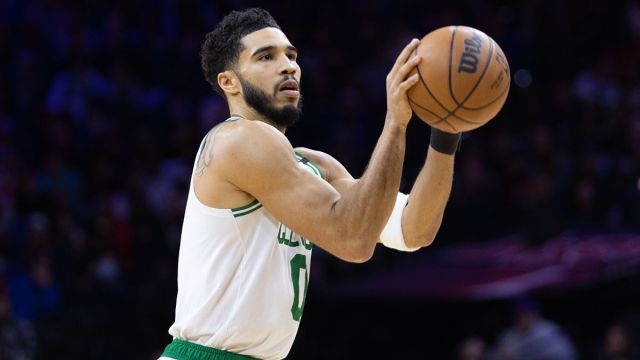 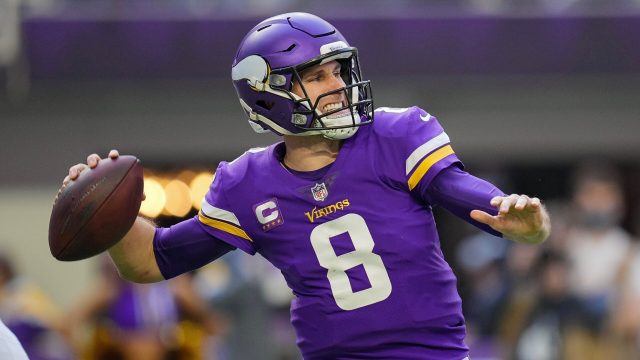 NFL Network's Ian Rapoport on Minnesota Quarterback Kirk Cousins: “I Believe He'll Be Back With the Vikings”