Antonio Brown apparently is working toward making a serious pursuit of his next NFL opportunity, and we’re not talking about catching passes for a new team.

TMZ Sports recently caught up with Brown, who claims he’s “extremely serious” about purchasing the Denver Broncos with Kanye West. The hip hop legend not too long ago named the seven-time Pro Bowl selection the president of one of his newest projects, Donda Sports.

“Tell Roger (Goodell) to call me,” Brown told TMZ. “We’re working on it … We’re working towards getting it done.”

For those wondering, the Broncos are expected to be sold for north of $4 billion.

If Brown truly wants to explore NFL ownership, a more realistic opportunity potentially could be found in his native Florida. Brown and West could throw their collective hat in the ring for a minority stake of the Miami Dolphins if current owner Stephen Ross is forced to sell the team. 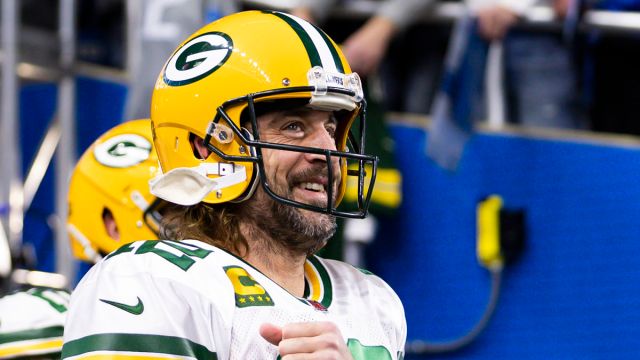 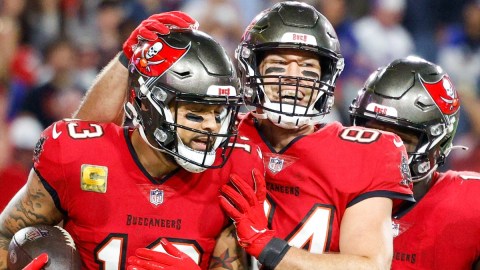