Will Amari Cooper return to the Cowboys for the 2022 NFL season?

The answer to that question might boil down to how badly the star wide receiver wants to catch footballs from Dak Prescott in Dallas.

Cooper’s future with America’s Team is up in the air, as Jerry Jones and company might not be keen on paying the four-time Pro Bowl selection the $20 million he’s set to make in base salary next season. In fact, NFL Media’s Ian Rapoport on Tuesday effectively ruled out the possibility of Cooper staying with Dallas unless he takes a pay cut.

“Now it’s do they pay him $20 million or not?” Rapoport said on NFL Network’s “NFL Now.” “Stephen Jones was talking to reporters yesterday, essentially said that there is no firm answer on that, making you wonder is Amari Cooper going to be there or are they going to ask him to take a pay cut? It didn’t sound like restructure his deal. It sounded like it was going to be alter his contract — in other words, take a pay cut — or just not. It doesn’t sound like bringing him back at that number is something to consider.”

Rapoport’s projection should be music to the ears of wide receiver-needy teams like the Patriots. That said, a bidding war likely would commence if Cooper hits the open market, and New England rarely has sprung the majority of its available spendings on one single player. It’s also anyone’s guess if Cooper would be interested in taking his talents to Foxboro.

Nonetheless, the already loaded class of free-agent wideouts could become even more robust in a few weeks. 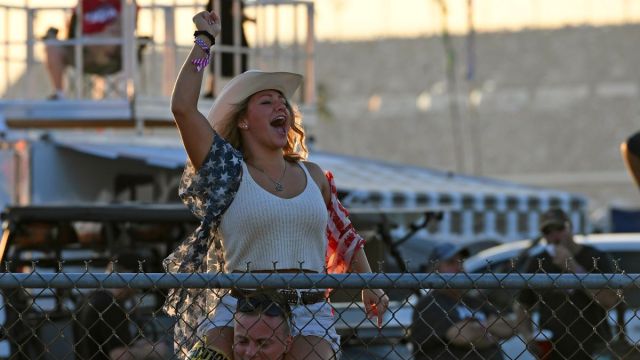 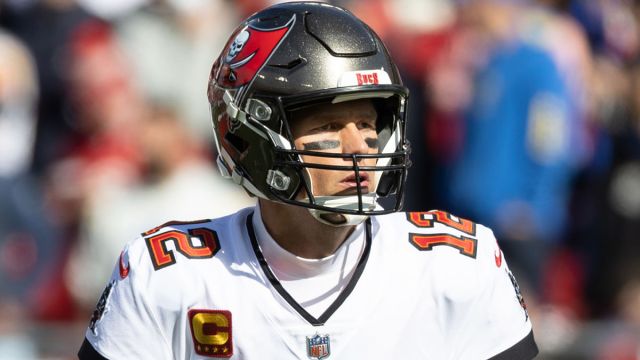