The Boston Bruins did not play their best hockey in this one.

Boston suffered a tough 6-4 loss to the Toronto Maple Leafs on Tuesday night. The Bruins gave their best comeback attempt in the third period by scoring two goals but it was too much of a deficit to battle back from.

Head coach Bruce Cassidy spoke with the media after the game and was not so shockingly upset with the overall performance of the team.

To hear all of what Cassidy had to say, check out the video above from “Bruins Overtime Live,” presented by New England Toyota. 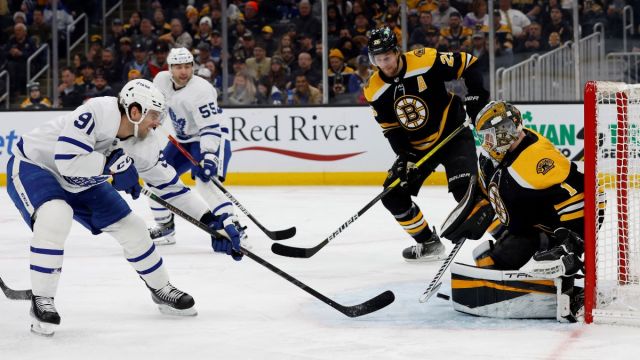 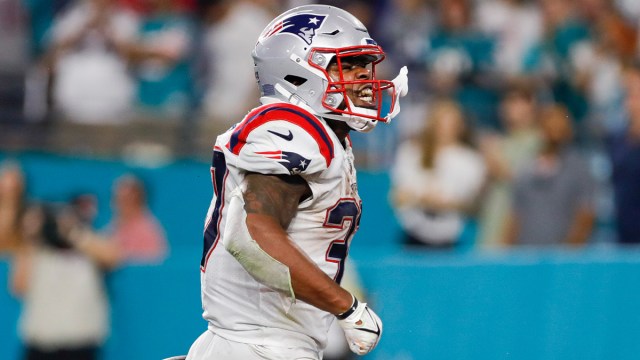 Where Do Patriots Sit In AFC? Oddsmakers Post Win Totals For 31 Teams