Jeremy Swayman had an impressive month of February and he got some much-deserved recognition for his efforts.

The Bruins on Tuesday announced the Boston goalie was named the NHL Rookie of the Month for February after going 5-1-1 in seven starts. Swayman’s .960 save percentage was first in the league for the month, as was his 1.13 goals-against average.

Swayman has been impressive since being recalled from Providence after Tuukka Rask announced his retirement. He has been making some impressive stops and earned another shutout Monday night in a 7-0 Bruins win over the Los Angeles Kings at Crypto.com Arena.

The rookie has been making a case to be the Bruins’ No. 1 goalie all season with Linus Ullmark as his backup and he bolstered that case with his latest achievement. 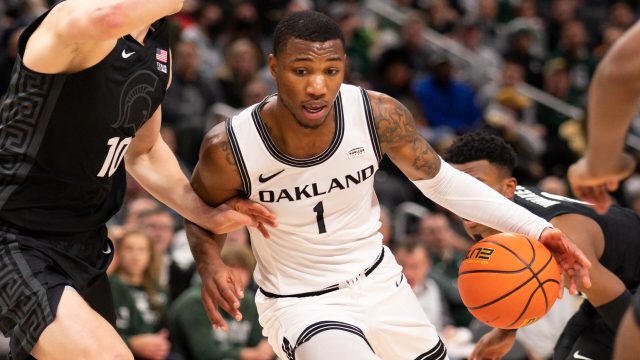