Do Cowboys Deserve To Catch Flack For Randy Gregory Debacle? Skip to content

The Dallas Cowboys announced on the organization’s social media accounts that they had agreed to terms with Randy Gregory, only to have the deal fall apart publicly Tuesday and then result in the talented edge rusher joining the Denver Broncos.

Gregory, after playing five seasons since joining the Cowboys as a second-rounder in 2015, reportedly will join the Broncos on an identical five-year, $70 million deal that he was set to sign with Dallas.

The Cowboys deserve a fair share of the blame in why Gregory opted to sign with Denver as Dallas reportedly tried to add language into the contract after it had been agreed on, as reported by ESPN’s Ed Werder. NFL Network’s Ian Rapoport also reported the Cowboys front office insisted on contract language that Gregory did not like.

“The clause Randy Gregory objected to — voiding his contract if fined/suspended for any drug offense or violation of NFL personal conduct policy — was not included in previous Cowboys contract,” Werder tweeted Tuesday evening, citing sources. “It also wasn’t mentioned in talks lasting until midnight.”

Why would the Cowboys do that? Well, given that Gregory did not play either the 2017 or 2019 seasons while missing 14 games in 2016 due to suspensions for multiple violations of the substance abuse policy, it’s not an absolute shock the organization would want to protect itself. And one may even believe they’re not wrong for doing so, especially when you’re talking about a $70 million contact. If the Cowboys presented the language from the jump and Gregory did not oblige that would be more on the player than the organization.

The bigger issue is that Dallas tried to add that language after the initial agreement was already in place. That, for lack of a better word, is sneaky. It’s not a great look. And for a player to react by then backing out and signing with another interested team — especially given said team already was close to a deal with said player — isn’t unfathomable. Dallas essentially thought it had more leverage than it did, and it led Gregory to walk.

“The Randy Gregory reversal to the Broncos was 100 percent a matter of the Cowboys tinkering with contract language at the last moment,” Yahoo’s Charles Robinson shared Tuesday. “Like it or not, you can’t come in with that maneuver when there’s another team on hold, just waiting for an opening.”

It also must irk fellow star defender DeMarcus Lawrence, who completely altered his contract Monday to give Dallas the cap space to sign Gregory only to have it fall apart.

Cowboys owner Jerry Jones famously says how Dallas, the richest organization in sports, has never lost out on a player it wanted, but Gregory backing out and heading to the Broncos may put an end to that narrative. 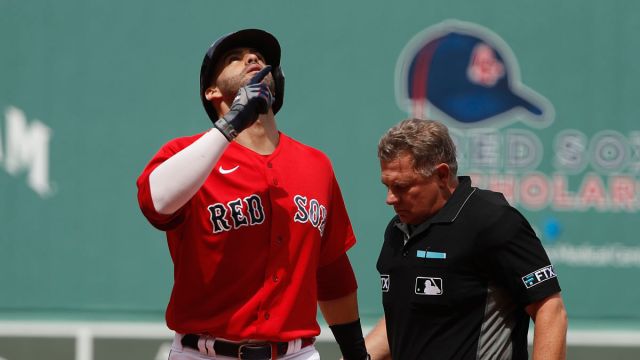 Why J.D. Martinez Has No Regrets About 2022 Red Sox Contract Decision 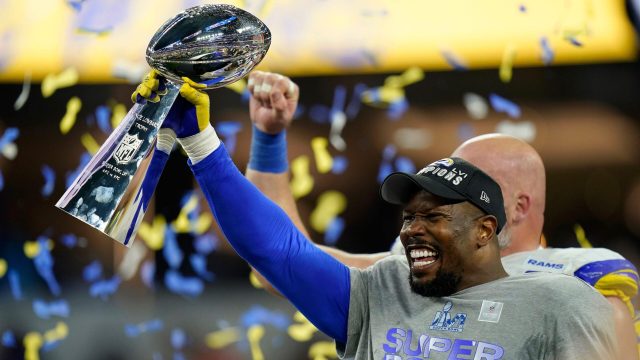