The sudden midnight acquisition of Jackie Bradley Jr. on the eve of the MLB lockout certainly raised some eyebrows from Red Sox fans, who spent all 99 days without baseball wondering how the former Boston star would fit back into a lineup that already had Kiké Hernández doing just fine in center field.

Well, Red Sox manager Alex Cora has offered some clarity on the situation. Speaking to reporters Thursday, Cora said Alex Verdugo and Hernández will lock into left and center field, respectively, while Bradley will be paired with J.D. Martinez in right field.

The pair will form a platoon, with Bradley getting reps against right-handed pitchers and Martinez going against left-handers, according to Steve Hewitt of The Boston Herald.

“Last year we ran (Martinez) in the ground but it was because of where we were roster-wise,” Cora said, per Hewitt. “I’m not worried about that. He knows already that most likely against lefties, he’s going to play a lot of outfield.”

“It helps that J.D. can play the outfield,” Cora said, via Chris Cotillo of MassLive.com. “It’s going to help us. That way I can give Xander (Bogaerts) and (Rafael Devers) a few days DHing against lefties, even Trevor (Story). Then Bobby Dalbec will do his thing. We put him in a spot and he makes the plays.”

It seems the Red Sox are getting some things in order ahead of Opening Day, though Cora did not offer any clarity on who will be the leadoff hitter when the season gets underway April 7. 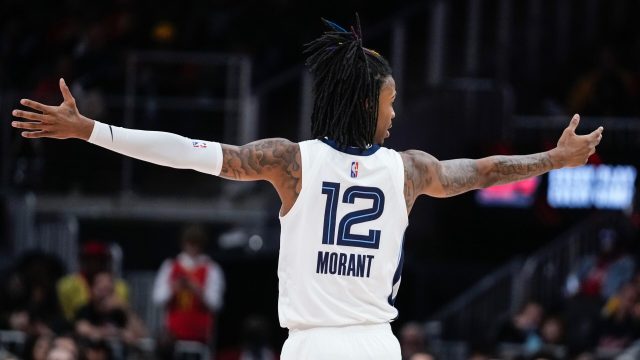 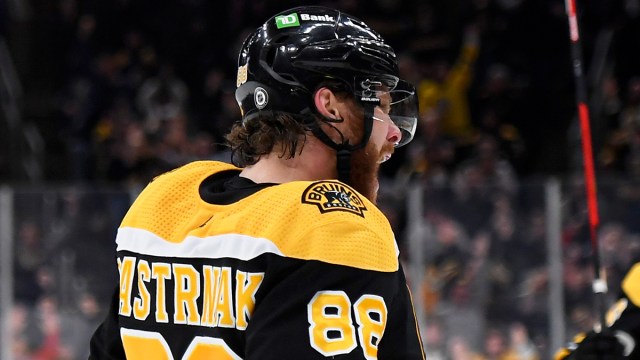