Linus Ullmark loves to see Jeremy Swayman shine, even if it happens at his expense.

The Boston Bruins goaltender told reporters Tuesday night he’s happy Swayman has played himself into the lead in the ongoing competition for the starting job. Swayman has won nine of his last 10 starts, giving him an edge over Ullmark as Boston enters the stretch run, according to Bruins head coach Bruce Cassidy. However, Ullmark, 28, doesn’t begrudge his 23-year-old teammate one bit.

“I’ve been there before,” Ullmark said at a press conference after backstopping the Bruins to a 2-1 win over the Chicago Blackhawks. “This is what I did early in my career, not playing as much as the other one. I’m very happy for Sway at the moment because he’s doing a terrific job of bringing it every night, every day as well. As long as he does that and has that smile of his, I can’t complain. As long as we’re winning, that’s what I’m happy about.”

Ullmark’s latest comments on his competition with Swayman are in line with the ones he offered March 8 — in the aftermath of his most-recent start prior to the Blackhawks game — in which he said he’s “super happy” for the rookie netminder.

However, that doesn’t mean, Ullmark is contenting himself with backup duty. He saved 19 of the Blackhawks’ 20 shots, including several important stops, helping the Bruins earn an overtime win in Chicago.

Swayman will start Wednesday’s game versus the Minnesota Wild. Although Ullmark undoubtedly will be thrilled if Swayman wins again, he will continue to try to advance his own case for playing time. 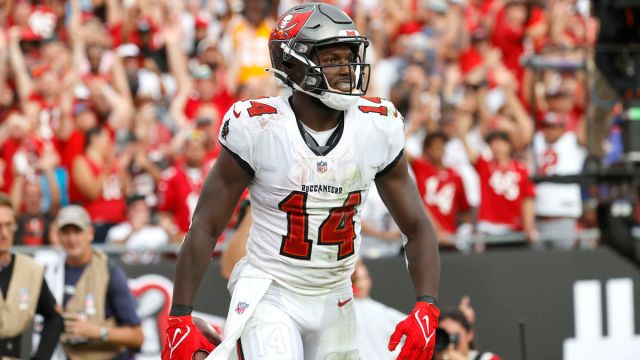 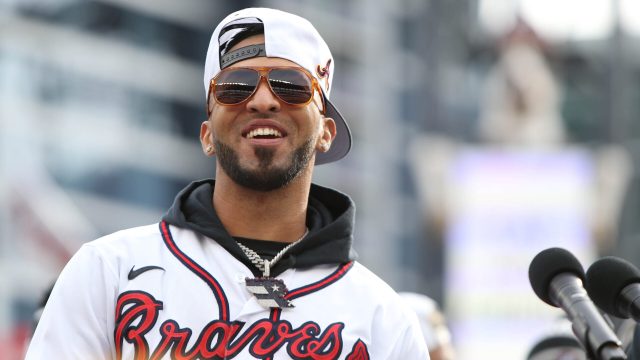