The Boston Celtics continued their red-hot stretch Wednesday by dominating the Utah Jazz, 125-97, at TD Garden. They now are 1.5 games behind the Miami Heat for first place in the Eastern Conference, which frankly is a shocking turnaround considering they once were 23-24 on the season.

Heading into a three-day break amid an incredible 23-4 run, Jaylen Brown stressed that the Celtics can’t forget their slow start to the season even as narratives now shift to their chances to win the NBA Finals.

“We’ve just got to continue to remember the days where things weren’t going well,” Brown told reporters Wednesday. “It wasn’t too long ago that we were at the bottom of the East. Come out with the right mentality and put our best foot forward. We can’t get caught up into the hype. We can’t get caught up into the lows. We’ve just got to come out and play good basketball.”

Marcus Smart elaborated on a similar sentiment, noting the Celtics still are reviewing film and putting in work to ensure they are playing their best game with the postseason just weeks away.

“Just obviously having an understanding that this isn’t the only thing,” Smart told reporters following the win. “We’re going to go in on these three days off and we’re gonna watch some film. It’s not just gonna be always the good things. It’s gonna probably be some things that we don’t want to look at. I think doing it that way helps you as players and coaching staff stay down to Earth, stay humble and stay locked in.

The Celtics return to the floor Sunday against the Minnesota Timberwolves, with tip-off scheduled for 6 p.m. ET. They finish their regular-season schedule on April 10. 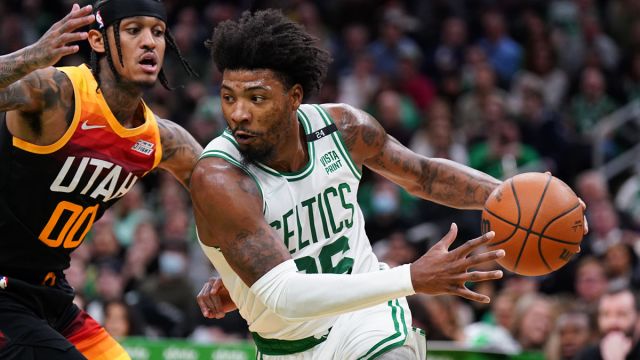 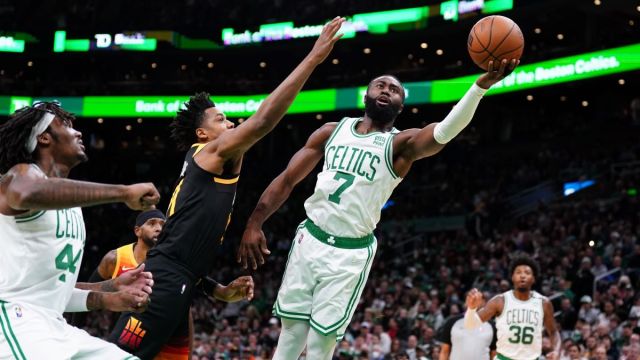