The Boston Celtics on Sunday will honor one of the greatest players in the history of the storied franchise.

The C’s are set to raise Kevin Garnett’s No. 5 to the TD Garden rafters. Garnett, who played six seasons in Boston and won an NBA championship with the Celtics in 2008, will become the 24th person to have his jersey number retired by the organization.

The ceremony is slated to begin shortly after the matinee matchup between the Celtics and the visiting Dallas Mavericks, which likely will conclude around 6 p.m. ET. Here’s how to catch the festivities on both TV and online: 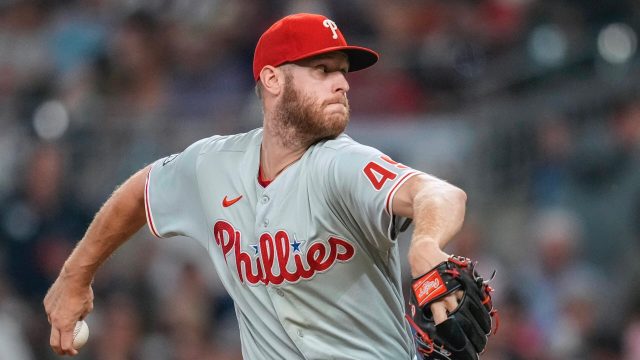 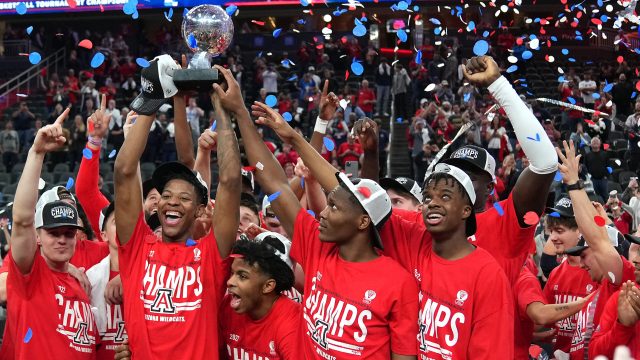