The Boston Red Sox took their first loss of spring training Wednesday in a 10-4 blowout by the Minnesota Twins at JetBlue Park in Fort Myers, Fla., though the game was overshadowed by the arrival of Trevor Story.

Starting pitcher Nathan Eovaldi was certainly not at fault, pitching four innings without allowing a hit or walk. The 32-year-old flamethrower collected six strikeouts along the way. His only baserunner allowed was Twins outfielder Byron Buxton, who was hit by a pitch in the first at-bat of the game.

Eovaldi was announced as the Opening Day starter and appears on track to put on a show. The Red Sox play the New York Yankees April 7th at 1:05 p.m. ET and will likely face ace Gerrit Cole. 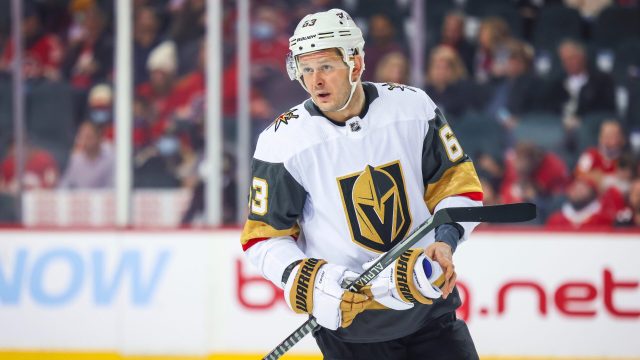 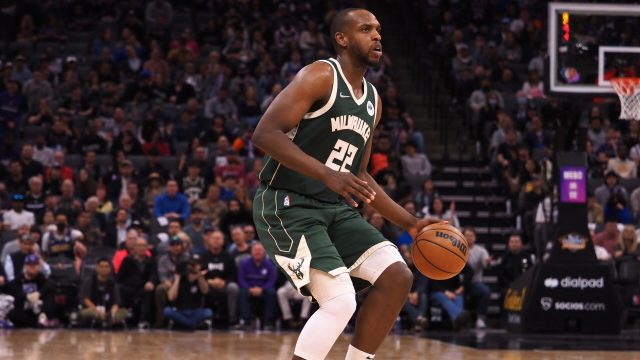 Bucks' Khris Middleton Will Not Play Thursday vs. Wizards