Quick: What’s the biggest vulnerability or potential weakness for the 2022 Red Sox?

You could go in a variety of different ways with that one, depending on how specific you want to get, but the prevailing thought about Boston entering the new season is the pitching staff could be the team’s Achilles’ heel.

The optimists might say that’s only because the Red Sox offense is one of the best in baseball, and the defense should be improved with additions like Jackie Bradley Jr. and Trevor Story. But there undoubtedly are question marks about the pitching staff in both the starting rotation and bullpen. That’s not to say this can’t be a good staff, but questions must be answered before we can really start making proclamations.

So it was eye-opening to see the Red Sox make a cameo in an interesting piece in The Athletic on Monday outlining “bold predictions” for what Eno Sarris believes will be a “wacky” MLB season. The Red Sox weren’t really mentioned, at least not in terms of bold predictions, but they showed up on a couple of intriguing advanced stats leaderboards within the story.

In a prediction touting the Tampa Bay Rays’ pitching staff as the deepest in baseball, the Red Sox popped up in laying out the stats. The first metric, “above-average” pitchers sounds simple, but it’s based on Fielding Independent Pitching (FIP) projections from THE BAT system at FanGraphs. The Dodgers, Giants and Rays all tied for the lead with 11 projected above-average pitchers, but the Red Sox made the leaderboard with nine such pitchers. Only six teams ranked higher.

For a lot of baseball fans, those sorts of stats might be enough to make your head spin, and it doesn’t mean much if you don’t actually perform on the field. But you’d also rather rank higher than lower, right?

There’s plenty of uncertainty about the Red Sox pitching staff entering the 2022 campaign. We don’t know when Chris Sale will be able to return from a rib injury (late May, perhaps?), and he’s obviously the anchor if he’s right. On the other hand, the Red Sox pitched well last season without Sale for much of the season and then a compromised version of the lefty upon his return from Tommy John surgery.

Rich Hill is 42 years old and can barely break glass with his fastball (more on that in a bit). By comparison, Michael Wacha looks like a baby, but he’s on the wrong side of 30 and has an ERA north of 5.30 dating back to the start of 2020. Is Tanner Houck a 30-start, six-innings-per-start guy? Is Garrett Whitlock capable of replicating his 2021 success, and is he a starter or a reliever?

Again, there are questions that need to be answered, but the numbers point largely to success. Hill, for example, is a fascinating test case. Sarris did a deep dive into the Stuff+ metrics and found midway through the season that Hill actually had some of the “best” stuff in the league — despite not throwing very hard at all. We’ve seen early this spring that Hill’s radar gun readings will look more like men’s league than big leagues. But he’s had some success, with a 3.41 ERA since the start of 2019. The problem has been staying healthy, which is what happens when you’re a 40-year-old professional athlete not named Tom Brady.

Hill logged 158 2/3 innings last season. If Boston can get anything close to that this season, it’s a win. The Sox don’t need him to log big innings. And that’s kind of the point of what Chaim Bloom has built with this pitching staff. There are a lot of capable arms from which Alex Cora can choose. Remember 2019? Cora and the Sox had to rely on Hector Velazquez, Brian Johnson, Andrew Cashner, Jhoulys Chacin and Travis Lakins for 29 starts. They went 11-18 in those games and still managed to go 84-78 that season and missed the playoffs by 12 games. Having proven big league pitchers should help avoid a similar situation.

It’s no guarantee, though. They certainly don’t have a rotation and bullpen of stars like the Mets. And if all of the coin flips go the wrong way, they’ll be in trouble, but that’s not unique to them. There’s capable depth with potential reinforcements (Sale, Paxton Lynch, Bryan Mata) potentially on the horizon.

The Red Sox should still hit, and they should be able to catch the ball, too. If the stats and projections play out this way on the mound, they’re going to contend again despite a ridiculously talented division. 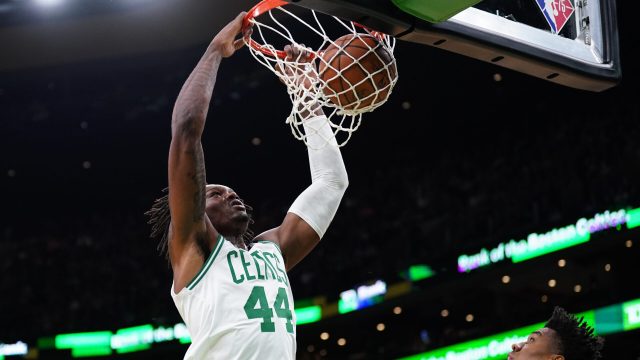 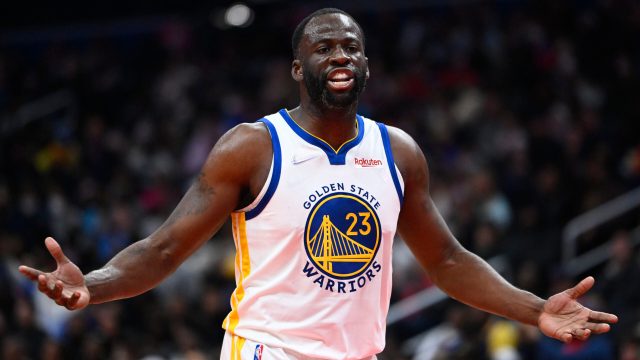