In the wake of the blockbuster report that the Green Bay Packers traded Davante Adams to the Las Vegas Raiders, Twitter was wondering two things: Had Aaron Rodgers signed his new contract after it was reported he was re-signing with the franchise, and if so, what was his reaction to the news?

Adam Schefter of ESPN quickly clarified that Rodgers already had signed his contract, and Twitter promptly took care of the second question, imagining their own hilarious scenarios about the quarterback’s reaction to losing his top target.

NFL Network’s Ian Rapoport added a new layer to the situation when he reported Rodgers “knew Davante Adams would never play for the Packers again.” So what exactly is going through Rodgers’ mind right now really is unclear. 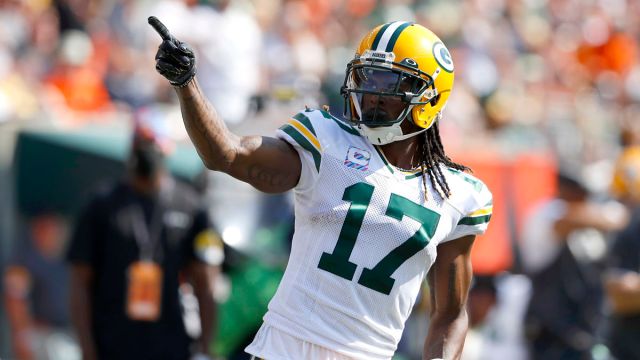 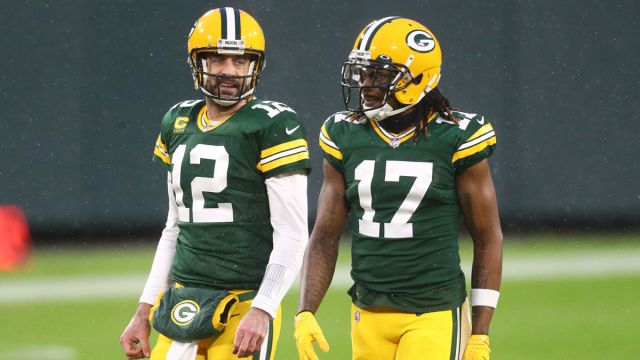