The 2022 Boston Marathon will share at least one thing in common with other major sporting events these days: no athletes from Russia.

The Boston Athletic Association announced Wednesday it has banned athletes from Russia and Belarus from competing in the 2022 Boston Marathon. The B.A.A. made the decision in response to Russia’s ongoing invasion of Ukraine that began in late February.

“Like so many around the world, we are horrified and outraged by what we have seen and learned from the reporting in Ukraine,” B.A.A. president and CEO Tom Grilk said in a statement. “We believe that running is a global sport, and as such, we must do what we can to show our support to the people of Ukraine.”

The B.A.A. joins a host of sports organizations in condemning Russia’s invasion of Ukraine and banning Russian athletes and teams from competing in their events. 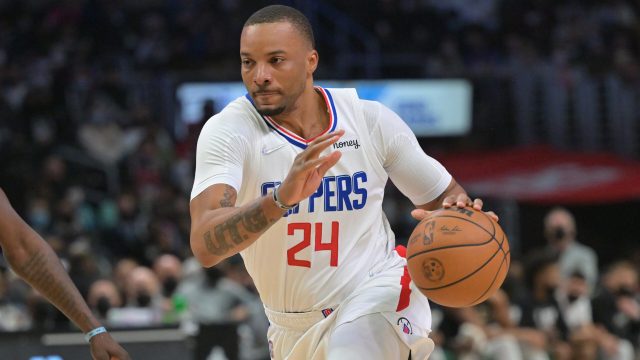 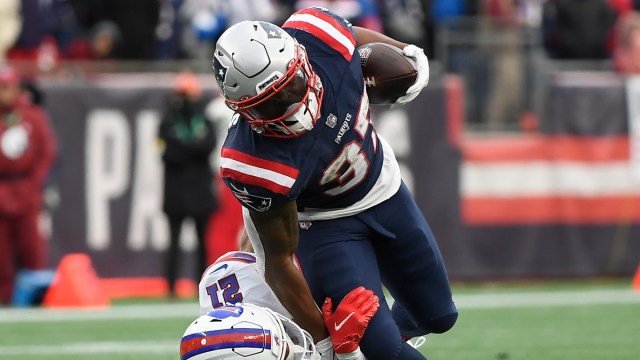 These AFC Running Back Rankings Are Utter Disrespect To Damien Harris