New England Patriots star Damien Harris is not the flashiest of ball carriers nor the most recognizable name, but one rundown ranking starting running backs proved the fourth-year rusher is criminally overlooked.

Harris, who tied for second in the league in rushing touchdowns (15) during his third NFL season, is viewed as the 15th running back in AFC power rankings released by FanDuel Sportsbook. Sure, the rankings don’t hold much weight when it comes to All-Pro honors or contract benefits, but NFL fans quickly took to Twitter to share how they believed the rankings were objectively inaccurate.

And there’s more than enough proof as to that being the case.

Most recently, Harris rushed for 929 yards on 202 attempts (4.6 yards per attempts) while missing two games. He would have earned his first 1,000-yard season should Harris have stayed healthy. He took over New England’s running back room and was pivotal in the offense’s success.

The lone starting running back Harris was ranked above is Houston Texans veteran Rex Burkhead, which is laughable in itself. Harris should be viewed no lower than eighth, and even that placement is arguable.

There were plenty that did not agree with the ranking of Harris.

Harris, who will play his final year under contract in 2022, certainly will be out to prove that ranking incorrect when Mac Jones and company kick off their upcoming campaign. 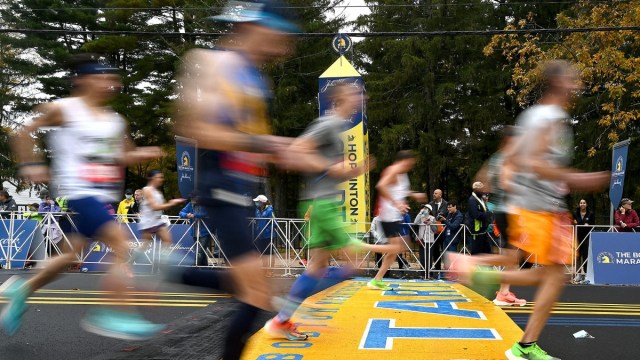 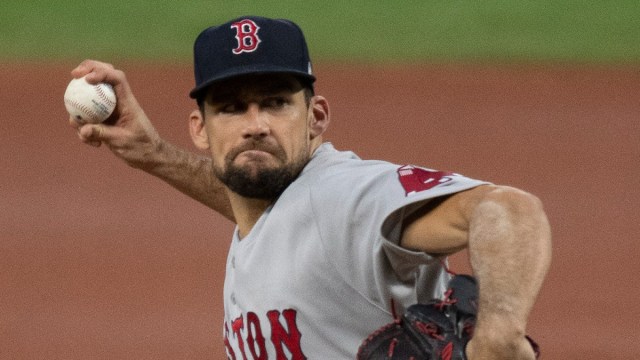