The Bruins look to extend their win streak Tuesday night but will need to do so without David Pastrnak and Trent Frederic.

Boston visits the Detroit Red Wings on the second night of a back-to-back. The Bruins are coming off an exciting 3-2 overtime win over the Columbus Blue Jackets but were left shorthanded when both Frederic and Pastrnak left the game.

Head coach Bruce Cassidy didn’t have an update on the duo after Monday’s win. He confirmed they’d both be out Tuesday after practice concluded.

“They’re both out (Tuesday),” Cassidy told reporters, per team-provided audio. “We’ll see how they are (Wednesday). We’ll have a better idea for Friday probably Thursday when we hit the ice again.”

Cassidy confirmed Pastrnak suffered an injury March 18 during Boston’s win over the Winnipeg Jets but he’s unsire whether the Bruins star is dealing with a related or new ailment.

“He had an injury there against Winnipeg, the goalie exchange with (Linus) Ullmark that flared up one day. so I don’t know if this is the exact same thing or not, I just found out,” Cassidy said. “It might be that he hasn’t completely healed. If that ends up being the case, if that’s the message we get then he’s going to need whatever amount of time to get it right. I don’t think it’s long-term. We’ll put him as day-to-day but who knows.”

It’s certainly not ideal to lose Pastrnak with three weeks left in the regular season and the Stanley Cup Playoffs on the horizon. The Bruins will want everyone as close to fully healthy as possible if they want to make a deep run.

Boston returns to action Tuesday against the Detroit Red Wings. Puck drop is set for 7:30 p.m. ET on NESN. 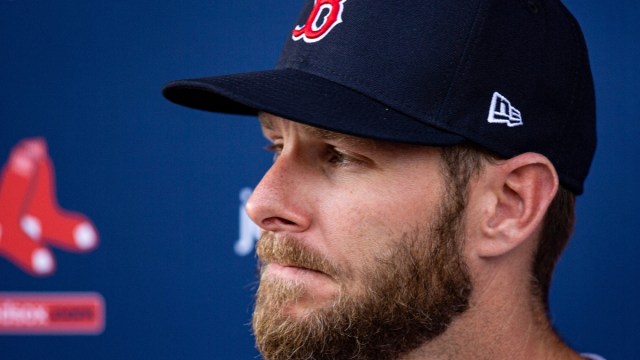 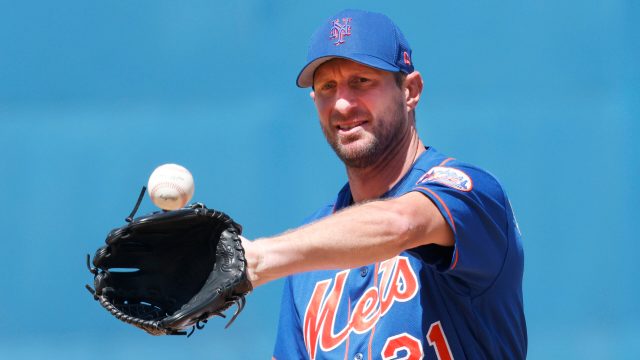