Against all odds, Malcolm Butler is back with the Patriots. But how?

How is it that a player whose infamous and, some might say, humiliating benching in Super Bowl LII is back playing for the head coach who kept him on the sidelines on the NFL’s biggest stage? How, after all that’s been said about the mysterious controversy in the years since, is Butler once again set to see snaps in New England’s secondary?

Well, it’s about what didn’t happen since that night in Minneapolis, where the Eagles Philly-Specialed their way to a win over the Patriots.

Moments after Super Bowl LII, an understandably emotional Butler said the Patriots “gave up” on him. He also said he could’ve been the difference between New England winning and losing, a notion many Patriots fans agree with.

But after that? Butler, for the most part, was a steel trap. Despite having more reasons than the Cassius Marshes and Darrelle Revises of the world to rip the Patriots, Butler largely said nothing about his Super Bowl benching. Even the following season, after Butler’s Titans beat the Patriots in Tennessee, he stayed silent while others, like Dion Lewis, trash-talked New England.

“I didn’t expect to come back to New England,” Butler said Monday while speaking with Patriots reporters. “But I always had respect for the New England Patriots, (Robert) Kraft, Jonathan Kraft, Bill Belichick. And one thing I learned: You never burn your bridges down. You handle situations as a man and as a grown-up.

“And, if I didn’t do that, I don’t think I’d have had an opportunity to come back here. So, I’m pretty sure I made a good decision by acting like a grown man.”

Butler, who took the 2021 season off after retiring as a member of the Arizona Cardinals due to personal reasons, later offered insight into how he and the Patriots got the ball rolling this offseason.

“It came as a surprise — it really did,” Butler said. ” … My agent told me that Bill wanted to talk with me, so I was happy. I started working out immediately because I knew it could be a possibility that I could return, and that’s what happened. So, I’m just blessed to be here. I’m dedicated and committed.”

Butler, of course, was asked about the elephant in the room. While he predictably left the past in the past, the 32-year-old did offer a new detail about the events surrounding his Super Bowl benching.

“I shared my feelings with Bill Belichick (right after the game),” Butler said. “We had a talk about it like grown men. That’s what we did.

As for what Butler can offer the Patriots this season, the veteran corner insisted he stayed in shape during his year off. He also delivered the usual Patriots-speak about not worrying about his role and just wanting to help the team win.

When asked whether he still can be an effective cornerback for the Patriots, Butler ended his news conference with a short, simple answer. 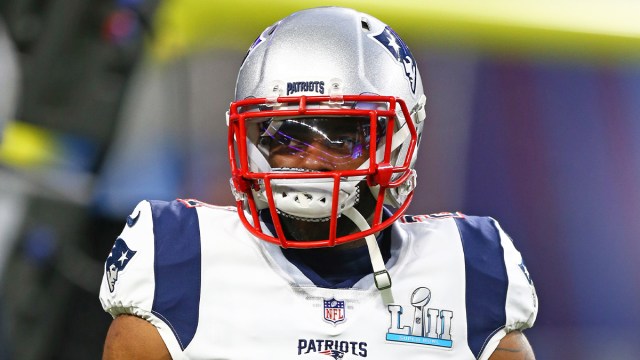 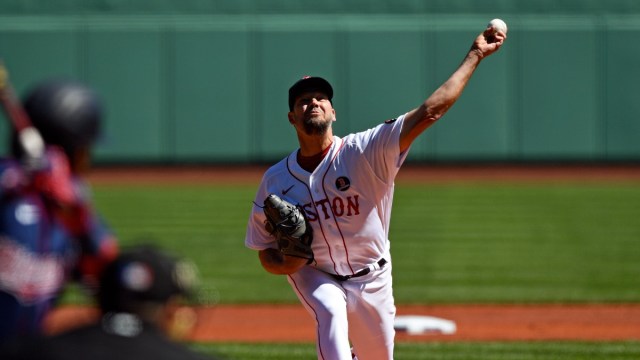