The shorthanded Bruins became even more hobbled in the first period of Boston’s game against the Washington Capitals on Sunday afternoon at Capital One Arena.

Matt Grzelcyk went down the tunnel in the opening 20 minutes and the Bruins announced in the second period that he would not return due to an upper-body injury.

The Bruins already are without Hampus Lindholm, so it’s certainly less-than-ideal to lose another body on the blue line, especially with the Stanley Cup Playoffs three weeks away.

The injury bug has not been kind to the Bruins of late and they will need their D-pairings to step up in the absence of Grzelcyk. 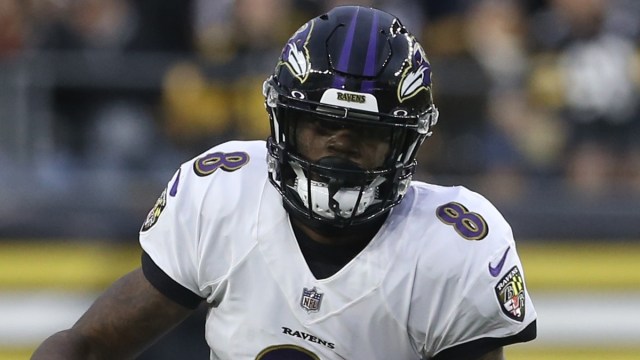 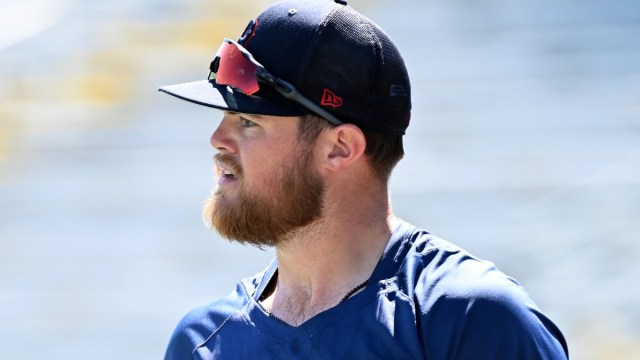