Boston was without two key players for Friday night’s tilt in Tampa Bay, but the Bruins still managed to secure an overtime win over the Lightning.

And on the heels of that dramatic and crucial win over their Atlantic Division foe, the B’s are expected to stick with what worked and roll out the same lines and pairings Sunday afternoon in the nation’s capital.

Both David Pastrnak and Hampus Lindholm are projected to remain sidelined for the final contest of Boston’s four-game road trip. As such, Mike Reilly will join Charlie McAvoy on the Bruins’ top defensive pairing against the Capitals and Marc McLaughlin will stay on Boston’s second line.

The Bruins are expected to keep it the same in between the pipes, too, as Linus Ullmark is in line to start his second consecutive game. Ullmark earned wins in both of his starts against Washington this season, although he did allow a combined six goals between the two games.

Here are the projected lines and defensive pairings for the matinee matchup between the Bruins and the Capitals: 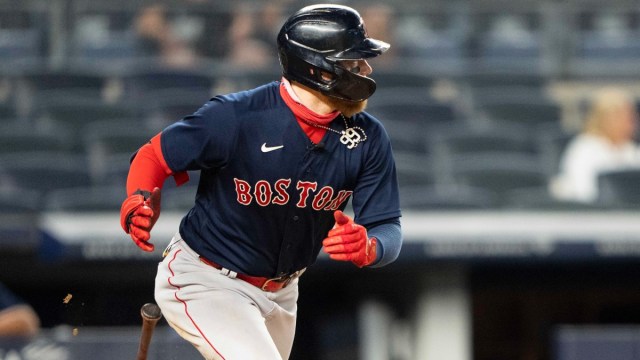 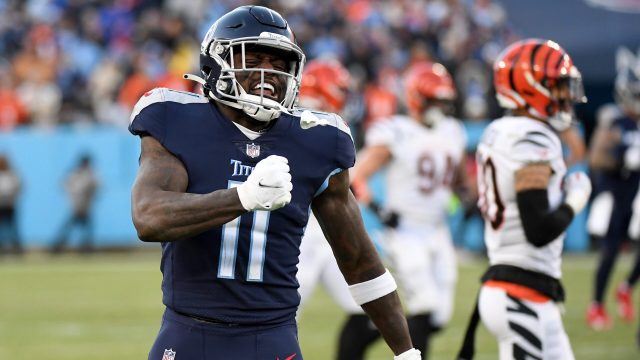