The Atlanta Falcons just added a member of the Vrabel family to join their organization.

Tyler is the son of former New England Patriot linebacker and current Tennessee Titans head coach Mike Vrabel. Both of which did not appear to have a pleasant draft experience. While Tyler did not hear his name called, Mike traded away his top receiver.

The younger Vrabel played in 35 games for the Eagles. He primarily played left tackle throughout his college career but has experience on the right side as well.

Tyler was an All-ACC Honorable Mention for three consecutive years and has started since his true freshman season. He is listed as 6-foot-5 and 307 pounds. 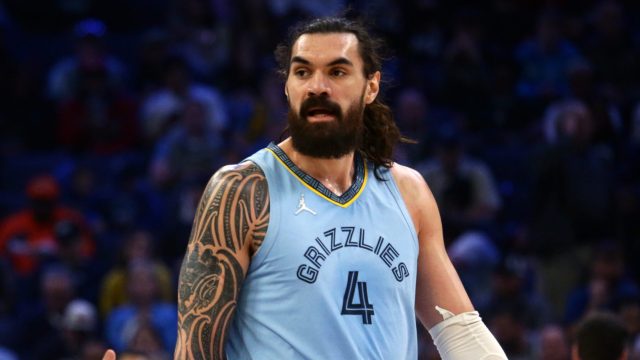 Steven Adams Won't Suit Up vs. Warriors in Series Opener 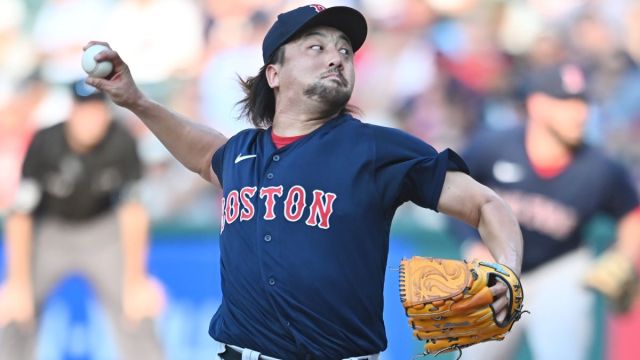 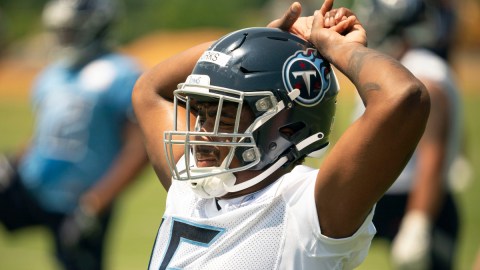