The Blue Emu Maximum Pain Relief 400 will take place Saturday night at the historic Martinsville Speedway. NASCAR’s eighth regular-season Cup Series race of the season also is the first short-track race under the lights in 2022, and fans should expect it to produce plenty of drama.

Chase Elliott will begin a race in pole position for the first time in 2022 and the 10th time in his career. Rivals will attempt to knock him off that perch from the word “go.”

Here’s when and how to watch the Blue Emu Maximum Pain Relief 400. 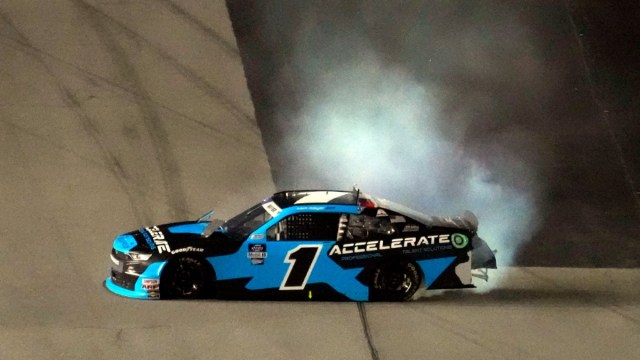 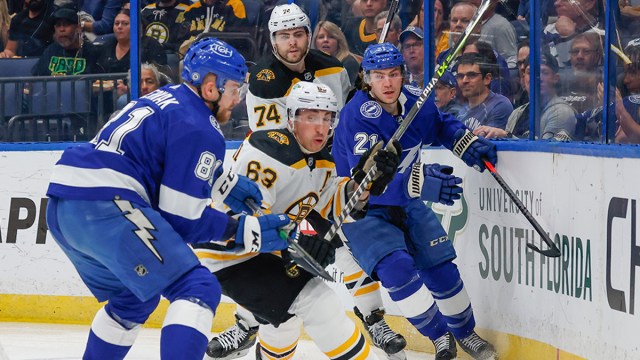