It appears Robert Williams III will beat Ben Simmons to the punch, with the Boston Celtics center reportedly expected to return for Game 3 on Saturday and the Brooklyn Nets point guard reportedly planning to play in Game 4 on Monday.

ESPN’s Adrian Wojnarowski revealed such Friday, shortly after The Athletic’s Shams Charania reported that Williams was “close to a return” and could be back for Game 3 or 4 of Boston’s first-round NBA playoff series against Brooklyn.

According to Wojnarowski, citing sources, Williams intends to play limited minutes in Game 3 and then assume a more significant workload in Game 4 if all goes smoothly.

Williams, who underwent meniscus surgery on his left knee on March 30, was pain free after playing 5-on-5 in back-to-back practices with the Celtics, per Wojnarowski. His return Saturday is contingent upon that remaining the case as Game 3 arrives.

This would be a huge boost to the Celtics, who lead the Nets 2-0 in their best-of-seven series after two close victories at TD Garden. Williams made major strides in his fourth season with Boston and has blossomed into an absolute force on the defensive end, making him a potentially key piece as the C’s look to continue shutting down the Nets’ superstar tandem of Kevin Durant and Kyrie Irving.

Simmons, meanwhile, has yet to play in a game with the Nets since joining Brooklyn in a midseason blockbuster that sent James Harden to the Philadelphia 76ers. The three-time All-Star sat out after requesting a trade from the Sixers and has remained sidelined this postseason due to a back injury.

Obviously, a fully healthy Simmons could completely change the complexion of the series — and the Eastern Conference playoffs. He’s an elite playmaker and defender, and therefore would add a new dynamic to Brooklyn’s lineup. It’s just hard to predict what he’ll bring to the table while returning from an injury, adjusting to a new team and shaking off any rust.

The Celtics and Nets are scheduled to tip off Game 3 at Barclays Center on Saturday at 7:30 p.m. ET. 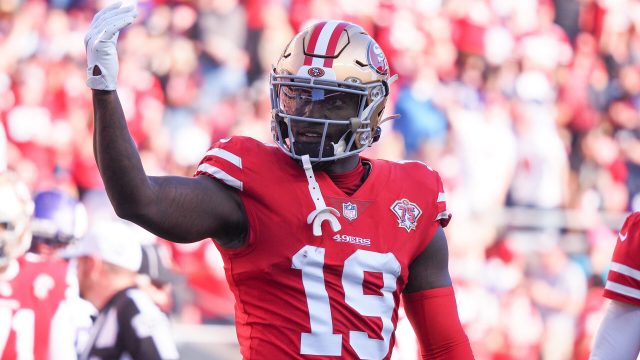 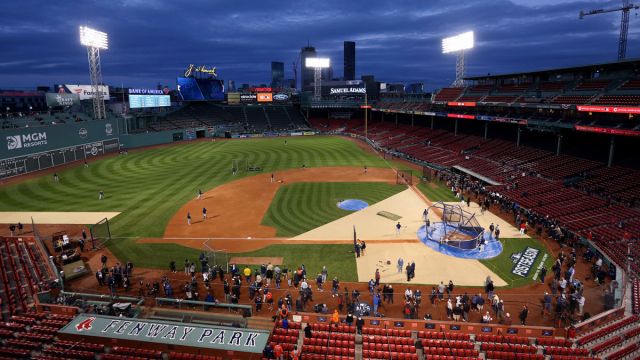