The Nets desperately needed their two biggest stars to pull the team to victory Wednesday night at TD Garden.

The visiting Nets squandered a 17-point lead in their Game 2 loss to the Celtics. Yes, Boston deserves a heap of credit for its tremendous second-half defense, but flak directed at the Durant-Irving tandem is warranted, as well. The future Hall of Famers combined for only one (!) field goal made over the final two quarters.

If Nick Wright is discussing the Celtics on “First Things First,” the talking head usually is taking shots at Boston as a team or one of its best players. But after how Wednesday’s game played out, Wright had no choice but to take aim at the Celtics’ opponent.

“The Celtics do have a great defense, but this isn’t baseball where a great pitcher can throw a 1-0 shutout. This is the NBA,” Wright said Thursday on FS1. “I don’t care if you had a collection of the greatest defenders of all time in their prime and put them on one team. One-for-17 in the second half by KD and Kyrie should flatly never happen. KD had never gone a half of playoff basketball without making a basket. He was 0-for-10. This was a brutal, unforgivable performance by, again, two players who everybody loves. ‘Skill. Oh, my god. They’re so skilled. Oh, my god. Look at all of this skill.’ Well, production would be helpful. Winning would be nice.”

The Nets are only going to go as far as their two best players take them. So if Durant and Irving continue to play even remotely close to how they played Wednesday, Brooklyn’s season will be over before the calendar flips to May. 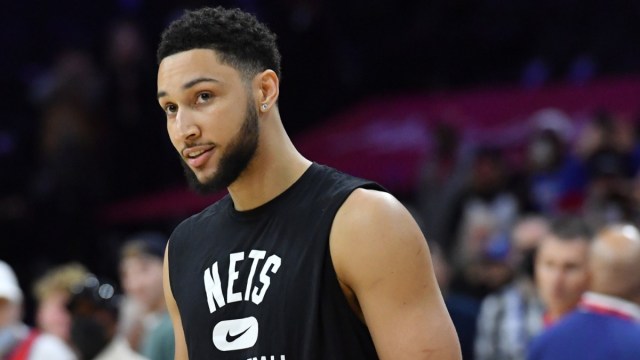 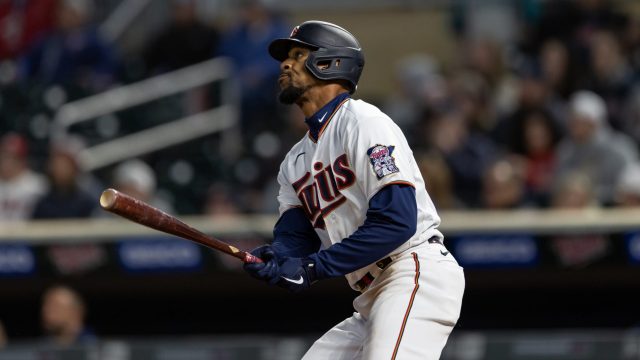 Twins Bopper Byron Buxton Back in Lineup Thursday as DH