Patriots Double Dip At Running Back, Draft Kevin Harris In Sixth Round Skip to content

The New England Patriots added not one, but two new faces to their running back room in the 2022 NFL Draft.

After selecting South Dakota State’s Pierre Strong in the fourth round (No. 127 overall), the Patriots nabbed South Carolina’s Kevin Harris in Round 6 (No. 183) on Saturday.

Harris is the shorter and heavier of the two backs, measuring in at 5-foot-10, 221 pounds. He averaged 113.0 rushing yards per game in a breakout 2020 season (1,138 total with 15 touchdowns) but saw his production plummet after undergoing offseason back surgery. He managed just 660 yards and four touchdowns in 12 games in 2021 and was not a full-time starter in his final season with the Gamecocks.

As a pass-catcher, Harris tallied 11 receptions for 89 yards last season after posting a 21-159-1 receiving line in 2020. The Athletic’s Dane Brugler knocked him for his “inconsistent tendencies on passing downs.”

Harris did display excellent ball security, fumbling only once in nearly 400 collegiate touches, and scouting reports praise his power, physicality and vision.

“He creates for himself with contact and tackle-breaking talent, but typically drops and finishes against an open-field tackler rather than avoiding him,” Lance Zierlein wrote in Harris’ NFL.com draft profile. “He’s a chain mover with excellent ball security as a battering ram inside. He will be limited as an outside runner and needs to come off the field on passing downs. Harris has talent and his impressive 2020 was no mirage. He’s a good Day 3 option for teams looking to upgrade their power.”

The additions of Strong and Harris overload what already was a well-stocked Patriots running back room. Harris won’t be guaranteed a roster spot as a sixth-round pick, but if both rookies impress this summer, would the Patriots consider trading lead back Damien Harris, who’s entering a contract year?

Veteran third-down back James White also is a question mark as he the 30-year-old returns from season-ending hip surgery, though Strong is more likely than Harris to see action in White’s role.

Rhamondre Stevenson, J.J. Taylor and Devine Ozigbo round out the Patriots’ backfield, with Stevenson, a 2021 fourth-rounder, looking to build on an impressive debut campaign. 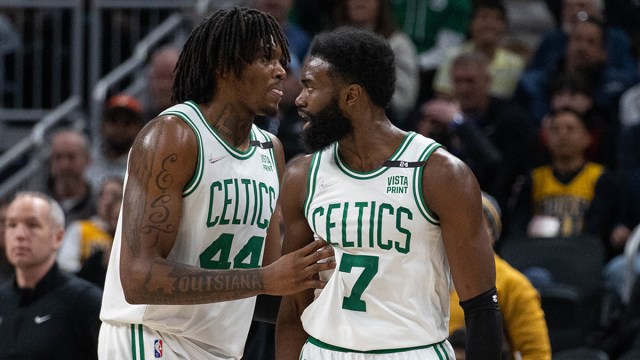 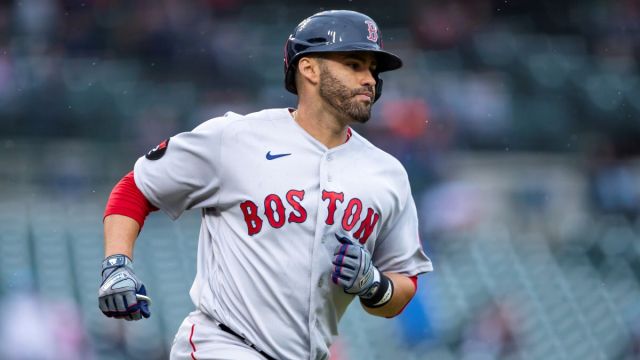