One of the biggest names left on the NFL free agent market has found a new home.

Veteran cornerback Stephon Gilmore told NFL reporter Josina Anderson on Friday that he is signing with the Indianapolis Colts.

Gilmore’s Colts contract is a two-year, $23 million deal that includes $14 million guaranteed, per a report from ESPN’s Adam Schefter.

The move returns the 2019 Defensive Player of the Year to the AFC and sets up a matchup with his former team, the New England Patriots, who are scheduled to host Indianapolis at Gillette Stadium this season.

The Patriots traded Gilmore to his hometown Carolina Panthers last October after a lengthy contract dispute. Coming off a partially torn quad, he played in nine games for Carolina, intercepting two passes and making the Pro Bowl as an NFC alternate.

It took Gilmore nearly a full month to find a new team in free agency, which opened March 16. He joins fellow ex-Patriots corner Kenny Moore in the Colts’ secondary. 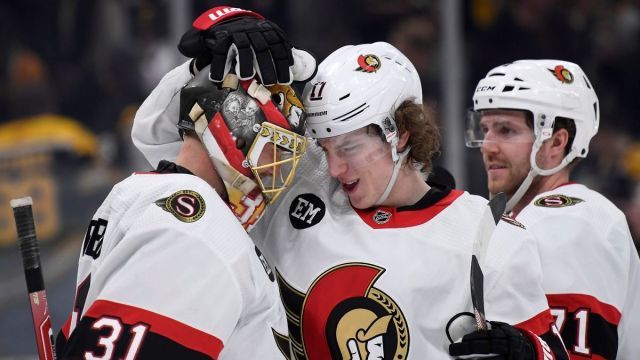 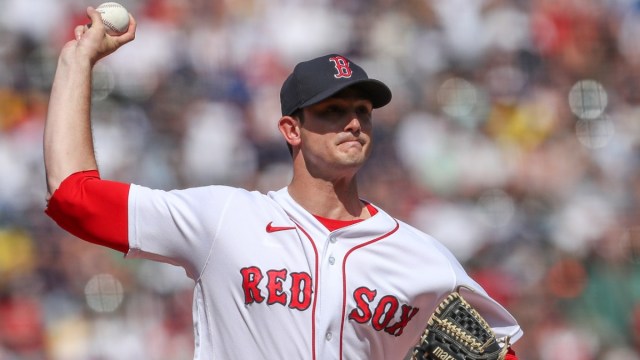 Garrett Whitlock Is Pitching Unicorn For Red Sox Regardless Of Role