Brady had NFL fans starving for answers when he tagged fellow star quarterbacks Aaron Rodgers, Josh Allen and Patrick Mahomes in a tweet. Outside of the Twitter handles for each of those signal-callers, all Brady included in the post was the eyeballs emoji.

Fast forward to Monday afternoon when Brady explained himself: All four of those titans of industry will hit the links for the next installment of “The Match.” The team of Brady and Rodgers will go up against an Allen-Mahomes pairing at Wynn Golf Club in Las Vegas on June 1.

“We tried to make this a tag team cage match but the lawyers said our contracts wouldn’t allow it,” Brady joked in the promotional tweet.

Brady and Rodgers both are veterans of this special event. The Tampa Bay Buccaneers QB has competed in “The Match” twice before, teaming up with Phil Mickelson in both 2020 and last year. The duo came up short on both occasions, first losing to Peyton Manning and Tiger Woods and then falling to Rodgers and Bryson DeChambeau.

While “The Match” is put on for charity first and foremost, we imagine the crazy competitor inside Brady is itching for that first win, especially against two young guns who represent the new generation of quarterbacks. 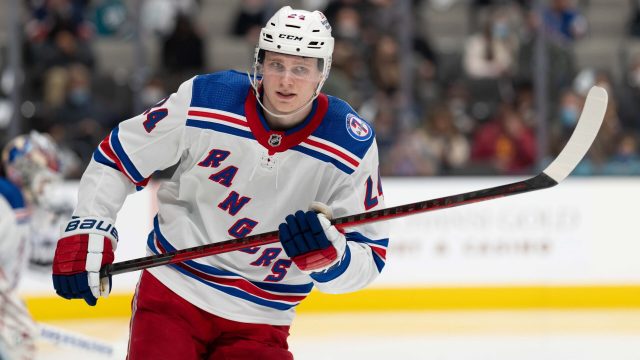 Rangers Wing Kaapo Kakko Expected to be Ready For Playoffs 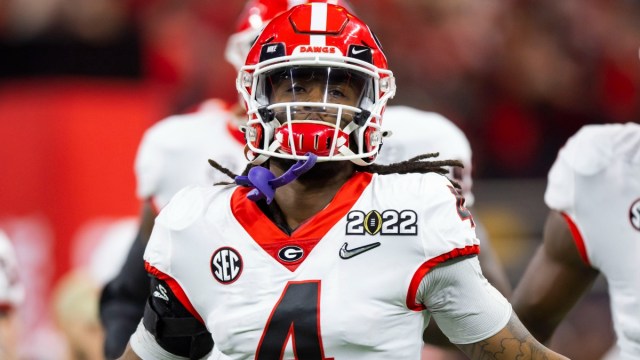