Todd McShay recently acknowledged that he “would kill” for Nakobe Dean to end up with the Patriots.

As such, you probably can guess who the veteran NFL draft analyst has New England selecting with its first pick in his latest mock.

Surprise, surprise: Dean is the Patriots’ pick at No. 21 overall in McShay’s mock draft published to ESPN.com Tuesday morning.

“New England could use a spark in the middle of the defense,” McShay wrote. “Dean might not have the measurables that NFL teams seek — he is 5-foot-11 with shorter arms — but his tape might be my favorite in the entire class because of his incredible effort on every play and the way he can impact the run defense, pass defense and pass rush on any given set of downs. I think he’d be a star in coach Bill Belichick’s system.”

But Dean isn’t the only defensive player who McShay projects the Patriots to select in the early rounds. He sees Bill Belichick and company addressing the secondary at No. 54 overall in the form of Florida cornerback Kaiir Elam.

“J.C. Jackson signed with the Chargers, and the Pats have Jalen Mills and Malcolm Butler penciled in as their starters at cornerback,” McShay wrote. “Adding another playmaker there in the draft — especially one with Elam’s speed, instincts and physicality — gives New England options.”

McShay’s projections check two key boxes, as linebacker and cornerback are among the Patriots’ most pressing needs as the draft nears. If not those positions, it would make sense for New England to target an interior offensive lineman, edge rusher and/or wide receiver in the early rounds. 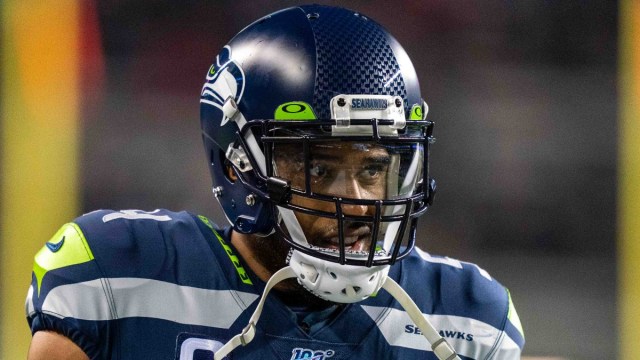 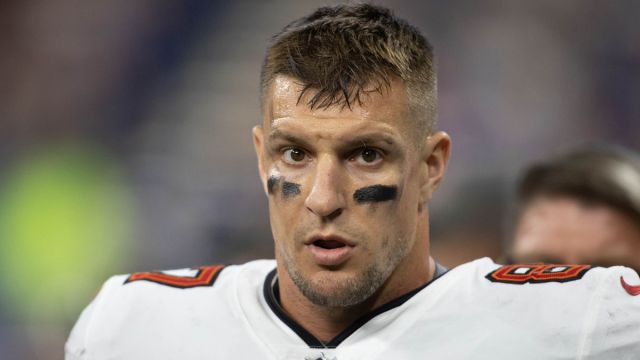 Rob Gronkowski ‘Not Ready To Commit’ To Playing In 2022 Season