Why Red Sox Went To Jake Diekman In Ninth Inning Vs. Blue Jays Skip to content

The Boston Red Sox had a chance to break a three-game losing streak when they played the Toronto Blue Jays on Tuesday night, but a forgetful ninth inning lead to the Red Sox losing their fourth straight game.

“That was Diekman’s spot. We wanted to have him come and close the game,” acting coach Will Venable said, as seen on NESN’s postgame coverage. “Robles had gone through the stretch where we wanted him, and Diek was the guy for the ninth inning to close the game.”

The Red Sox had some highlight plays on defense, courtesy of catcher Christian Vázquez. However, Boston’s bullpen was unable to hang on. Venable still believes in his bullpen despite their struggles.

“We have confidence in the guys that we have out there,” Venable said. “We believe we have a chance to win with the guys we have here every day.”

The Red Sox will hope to bounce back against the Blue Jays on Wednesday at 7:07 p.m. ET. The game, as well as pregame and postgame coverage, will air live on NESN. 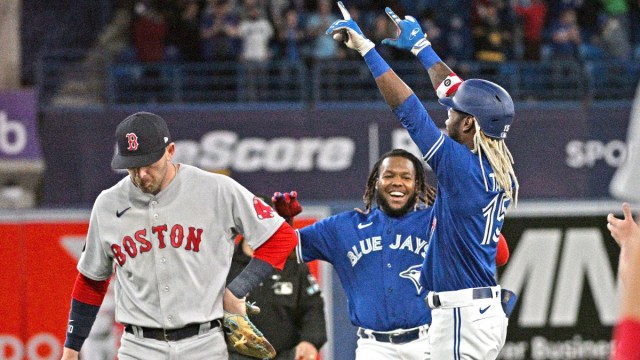 Red Sox Notes: How Boston Will Move On After Another Walk-Off Loss 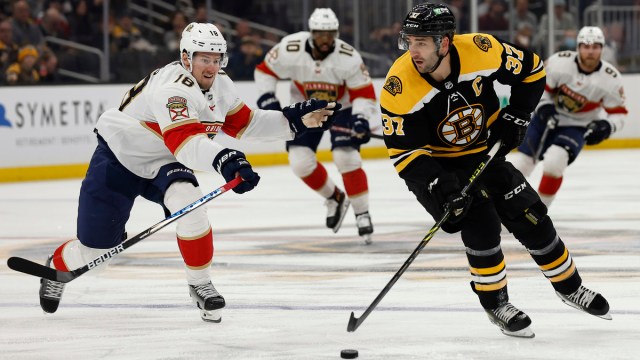