Boston Celtics center Al Horford threw down a crucial dunk in Game 5 of the Eastern Conference semifinals against the Milwaukee Bucks on Wednesday night.

After a missed jumper by forward Jaylen Brown, Horford blew by two Bucks defenders, one being superstar Giannis Antetokounmpo, who ignited the veteran big man in Game 4, to throw down the put-back slam.

The play gave the Celtics a six-point lead with less than three minutes. 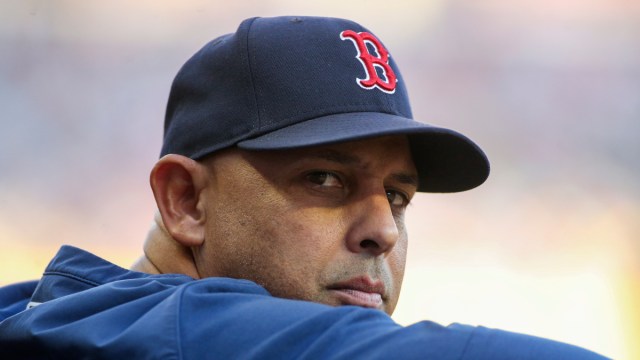 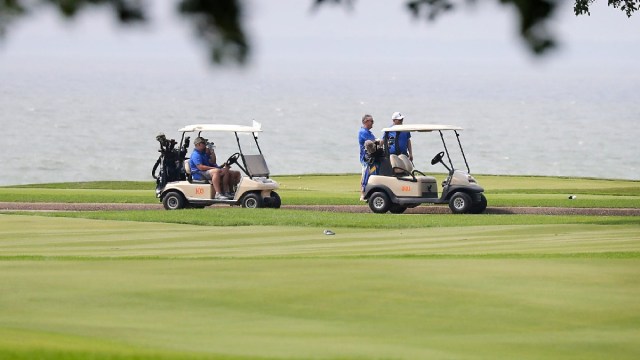