Celtics' Al Horford Surprisingly Ruled Out For Game 1 Vs. Heat Skip to content

The Boston Celtics knew they could be without Marcus Smart for Game 1 of the Eastern Conference finals Tuesday night, but the C’s not having another starter available comes as a surprising development.

About two-and-a-half hours prior to tipoff, the Celtics announced Al Horford won’t play in Game 1 against the Miami Heat due to health and safety protocols. It’s unclear how long Horford will be out for, but ESPN’s Adrian Wojnarowski reported that it’s a “likely scenario” for Horford to remain in protocols through Game 2, which takes place Thursday. This is the third time this season Horford has been placed in health and safety protocols.

Along with Horford, the Celtics also officially ruled out Marcus Smart due to a mid-foot sprain. Smart was questionable coming into the contest.

Horford has been a major contributor for the Celtics in the playoffs, averaging 13.0 points, 9.4 rebounds and 3.4 assists per game. The Heat also won’t be at full strength with starting guard Kyle Lowry sidelined due to a lingering hamstring issue.

The Celtics and the Heat tipoff Game 1 from FTX Arena at 8:30 p.m. ET on Tuesday. 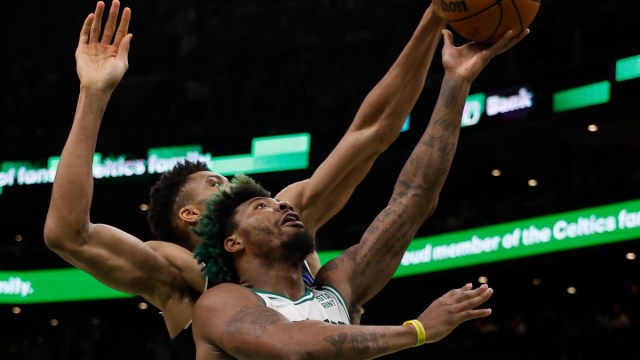 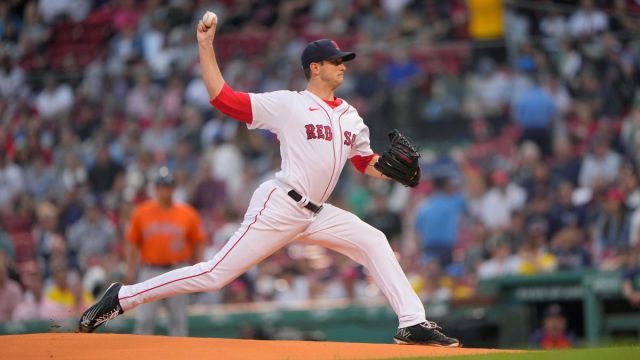