Celtics' Jaylen Brown Is Not Worried About His Hamstring Injury Vs. Bucks Skip to content

The Boston Celtics took a Game 1 loss 101-89 in Game 1 of the Eastern Conference Semifinals against the Milwaukee Bucks on Sunday.

Of the biggest factors in the game was Celtics forward Jaylen Brown’s play, which appeared to be impacted by his nagging hamstring injury. That said, Brown himself is not concerned.

“I’m fine,” Brown said, as transcribed by CLNS’s Josue Pavón. “I just gotta come out and play basketball and leave it all out on the floor. Can’t be any apprehension.”

Brown scored 12 points on 4-for-13 shooting, with nine rebounds and four assists. While he was productive, he was not efficient. He also led the team with seven turnovers.

The Celtics will try to even the series in Game 2 on Tuesday at 7 p.m. ET in TD Garden. 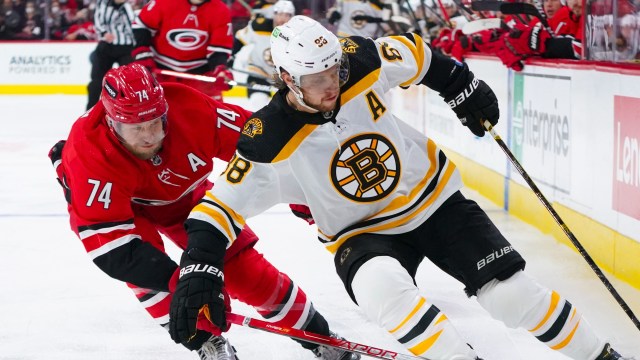 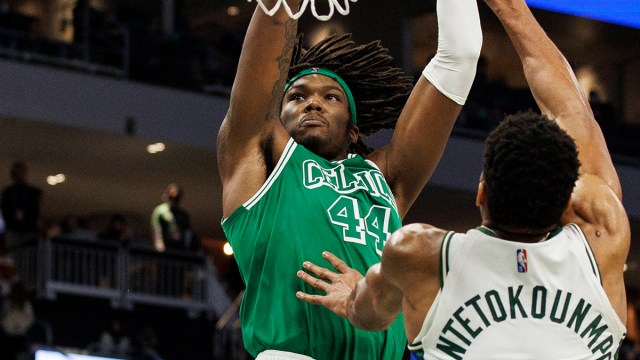 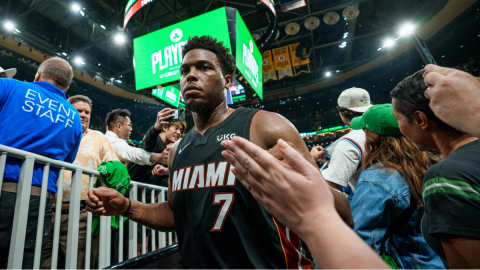